The city of Warsaw is one of contrasts. Old and new - destruction and rebirth.

The city stands at the crossroads between three major empires and over the centuries has been overrun many times.  Its people have a proud heritage of rising up against occupying forces, usually at a terrible cost in terms of human life and the fabric of the city itself.

The last bloody uprising came in the latter stages of World War 2 when the city rose against the Nazi's, regaining the city for a couple of months but finally being the subject of punitive reprisals by the dying German Army.

The uprising cost 100's of thousands of civilian lives and just about every civic building of any note. Many memorials exist to this devastation, but one particular structure near the old Jewish Ghetto captured the spirit of the people of this city particularly well: 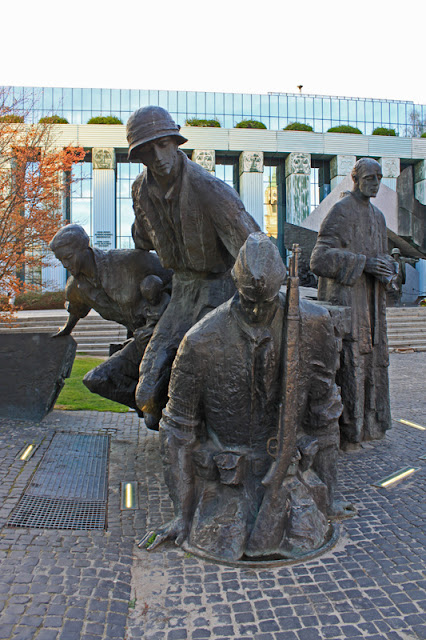 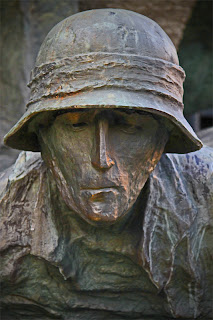 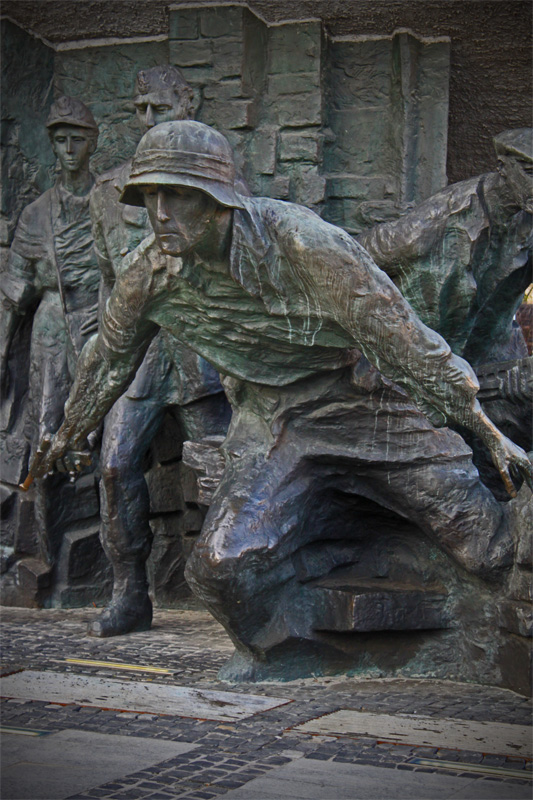 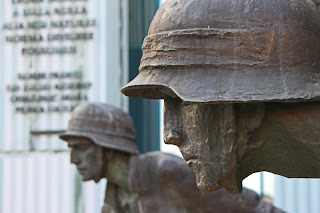 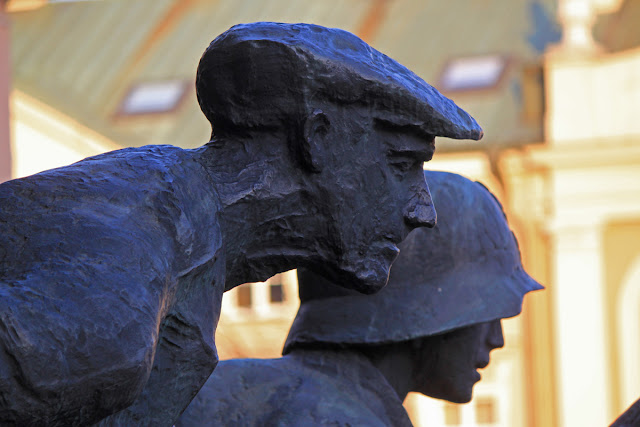