Jumping ahead of ourselves

Most of this trip has been spent trying to keep the blog reasonably up to date, so today I am excelling myself by jumping ahead. 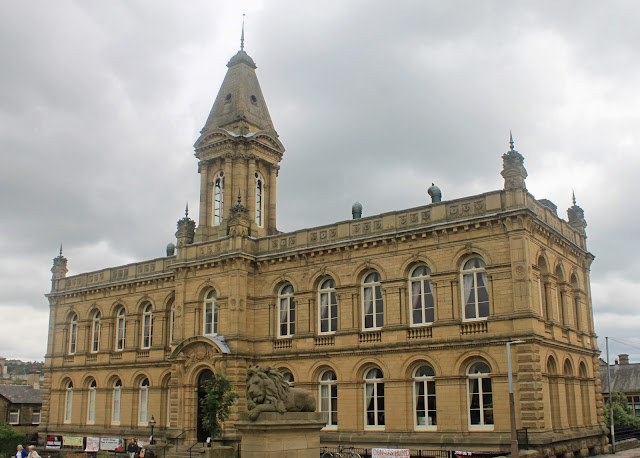 Yesterday we made an uneventful trip along 13 miles of flat canal, due south from Skipton. Whilst there are no locks to slow progress, there are about 25 swing bridges which crop up about every half a mile. Some are easy but one or two we absolute swines, and one even defied all my attempts to get it fully open and so instead Helen wiggled the boats through the small gap I created. 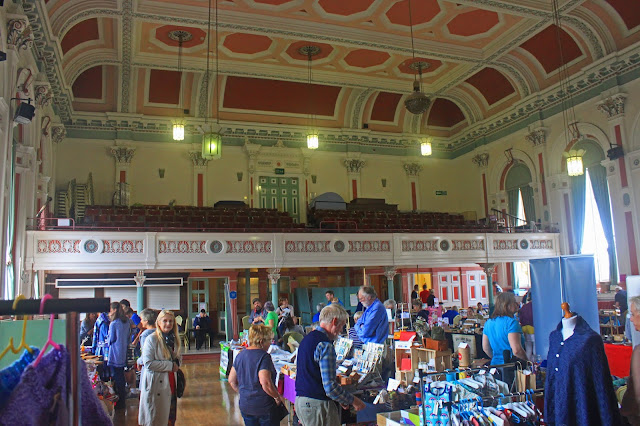 Our jump ahead isn't so much in time but rather in places visited by boat. We are currently moored at Crossflatts, just above the Bingley Five Rise and the plan was to drop down the five and three rise locks and moor for the afternoon at the bottom. However, the weather came into play again and with rain forecast for much of the day we decided to take the train two stops down the line and visit Saltaire and save the Five Rise for Sunday. 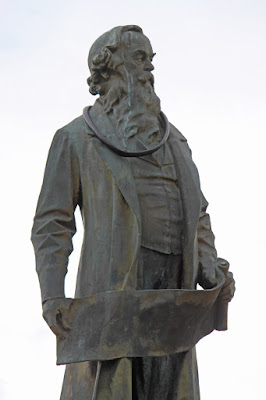 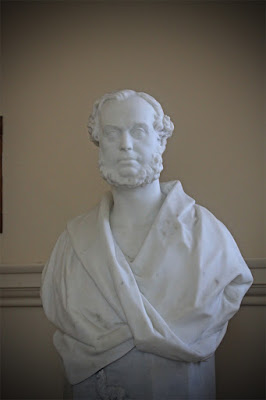 Titus Salt - in the park and in the church entrance

I wont bore you with a detailed history of Saltaire but to put it in context when Titus Salt, a Bradford textile industrialist, was about 50 in the mid 1800's he decided to build a model factory and village on a greenfield site, somewhere where workers could have a good life away from the slums of industrial Bradford and at the same time the mill and its 4,000 employees would produce large quantities of quality cloth. In theory a win win scenario. This philanthropic approach wasn't exactly unique as the same this was happening in Birmingham with the Cadburys and other Quaker dynasties elsewhere. 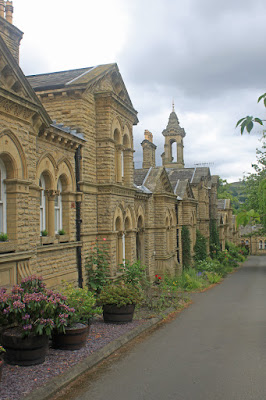 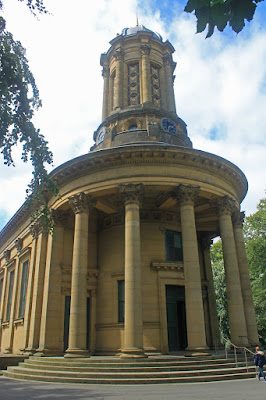 Alms for the poor and a place to worship

Titus Salt wasn't a Quaker but he clearly was a God faring man of great principle. In addition to his massive mill he also built what is still one of the most ornate non conformist church buildings in the country. He also built good quality housing for his workers, with improved housing available as they climbed the pecking order. Then there was the Institute, now known as Victoria Hall, which on the day of our visit was hosting a Peace Craft sale. Yes, I know - that sounds a bit odd, but there you go - lets just say that there was a lot of very niche merchandise on sale.... He also built schools, alms houses and a hospital - the list goes on and on. 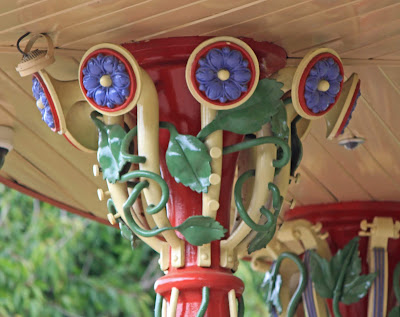 Attention to detail in the bandstand

Beyond Roberts Park, donated by a later owner, lies the Shipley Glen Cable Tramway which, for £1.50, will pull you up the side of the Aire valley and you than walk back down through woodland and seas of wild garlic. Well worth the effort. 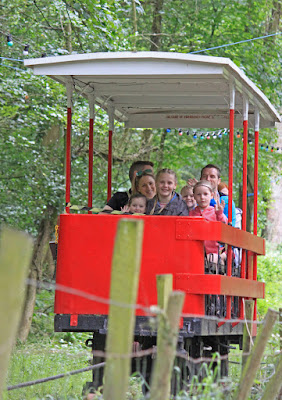 Salt's successors continued in his path and added a technical college and the lovely park, generally enhancing Saltaire as a place to work and live. Of course, the business had its ups and downs and came close to insolvency a few times, but for 150 years it managed to keep going till foreign competition and changes in taste for fabrics saw it close in the 1970's. 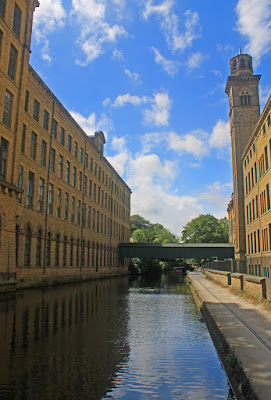 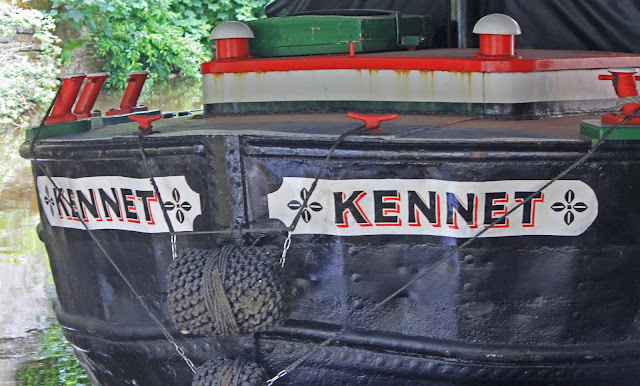 Don't forget the Leeds Liverpool Canal which runs through the site.

Saltaire, for all its Italianate grandeur would have become just another casualty of the changing times, another ruin on the banks of the Leeds and Liverpool Canal but for the vision of a young Jonathan Silver. He bought the massive building when no one else was interested and developed it as a centre for the arts, as well as letting elements to small businesses. It now hosts the largest collection of David Hockney works in the world, as well as a great bookshop, furniture design store and restaurant . The site is mostly free so a day here wont break the bank. 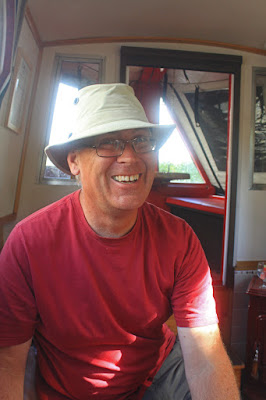 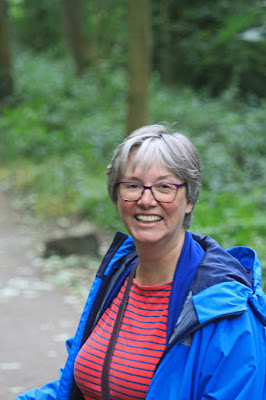 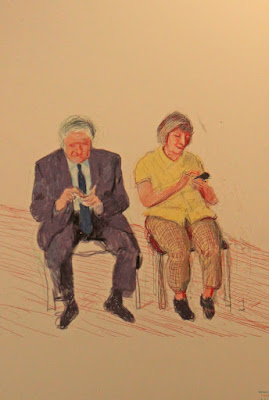 I can relate to this!

What did break the bank was the Tilley hat I bought in the outdoor shop. I have long envied my friend Dave's Tilley hat and today I finally succumbed to temptation. So, in two days I have paid a ridiculous sum to cover my head and feet - now there is the small matter of all the bits in between. Don't hold your breath - I hate new clothes.
Posted by Andy Tidy at 7:15 pm