To Burnley and beyond

Burnley and beyond
June 2018

Travelling the Leeds Liverpool includes a series of landmark locations, places which seem to crop up on an almost daily basis.

Part of a mural in Church


Monday was a day for making progress on the long lockless pound, slowly eating up the miles and watching the distance from Liverpool increase and the distance to Leeds go down. During the morning the numbers equalised and we saw the half way point, not very dramatic but at least it was graced with a somewhat faded sign. 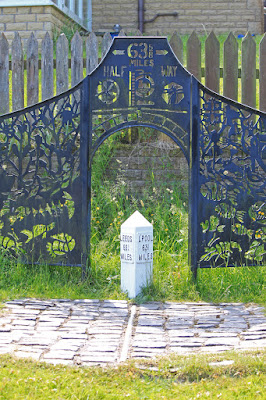 Signs of progress - half way 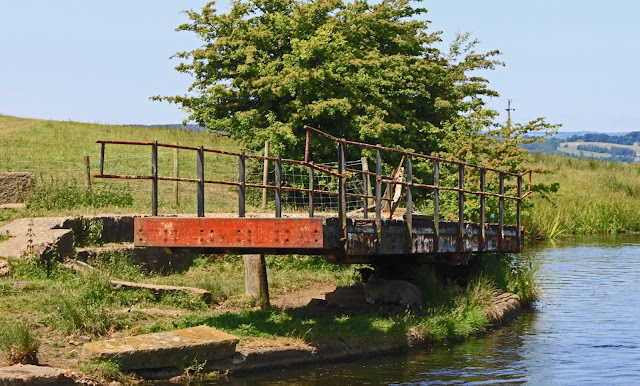 One of the abandoned swing bridges

Whilst we clung to the winding contour, the canal dips back and forth under the M65 which infuriatingly cuts off all the corners of the landscape through Church and Clayton Le Moors, old mill towns whose main industry long since closed and now struggle to establish a new identity. 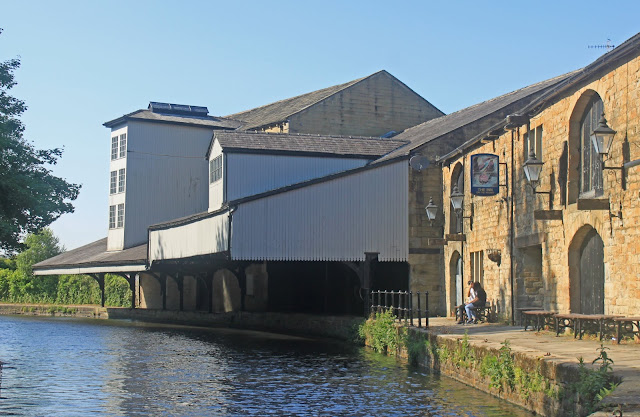 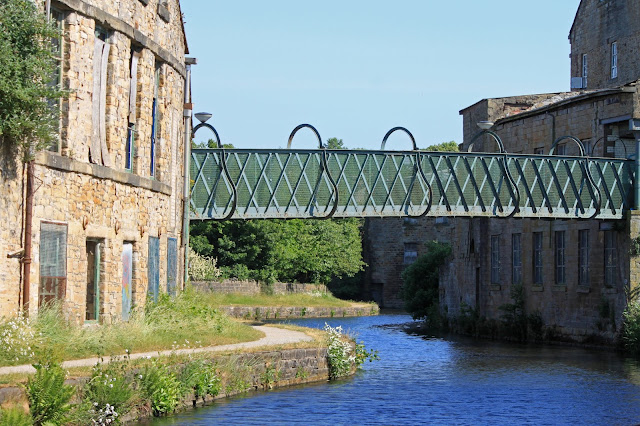 
This changing fortunes is particularly evident in Burnley, the last town of the day. In some ways the town brims with history and many mills near the Weavers Triangle have found new uses as offices or apartments but overall it has the feel of a place down on its luck.  We paused at the moorings in the Weavers Triangle to swap a gas cylinder but the interaction with the locals was not encouraging. We had already spotted motorcyclists without helmets tearing up and down the towpath and my attempts to engage with other towpath users resulted in shifty responses and a distinct reluctance to establish eye contact. Not encouraging and not somewhere I would relish spending a night. 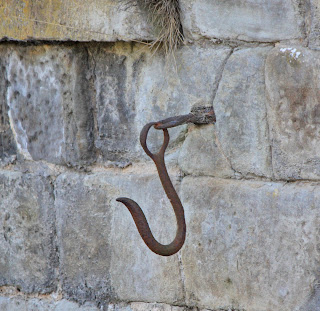 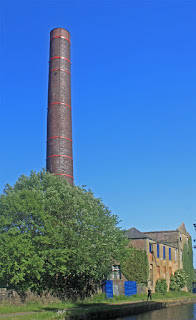 As well as the classic mills, Burnley also has a rather amazing embankment which runs straight and true as it crosses the Calder valley. And this brings me to another watershed point on the canal. Instead of draining west to the Mersey the water here drains east via the Calder which runs through a narrow slot in the horizon and a tantalising that changes are afoot. 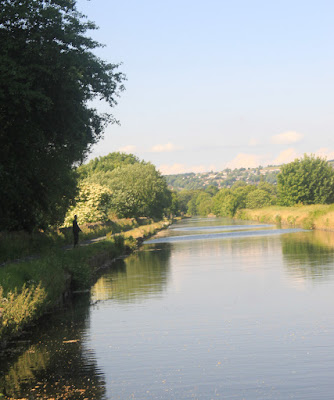 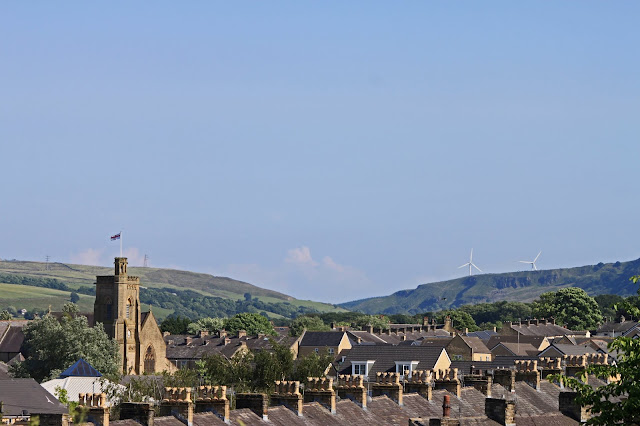 Start of the Calder Valley

Whilst we had no hassles in Burnley we continued on to a couple of miles short of Nelson, a spot away from the noise of the motorway and in a belt of country park. The locals later advised us that we had chosen wisely. 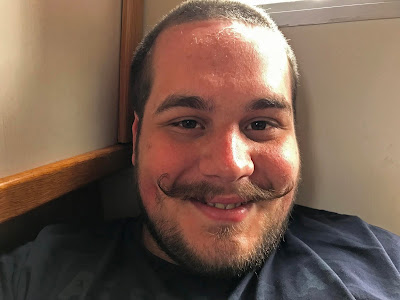 The crew with a new style mustache

Andy,
There are two River Calders in the north. The one you would have seen in Burnley is a tributary of the Ribble, which flows west to the sea at Preston.