Whilst we like to be fairly flexible on our trips inevitably some hard deadlines creep in. One of these deadlines was to reach Skipton by Friday morning so Dan can catch the 10.15 train back to Birmingham. 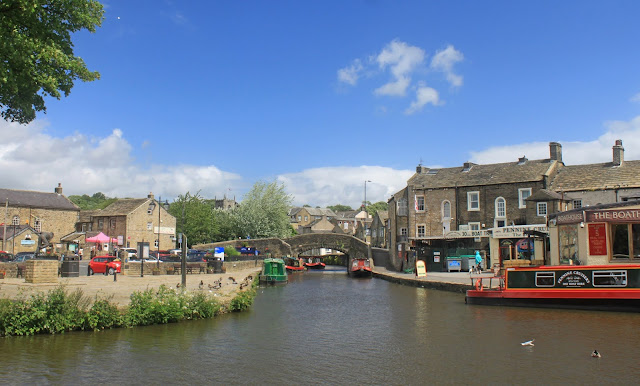 Our plan was therefore to move down to Gargrave on Wednesday leaving a short hop to Skipton on Thursday and have time to look around this historic town. 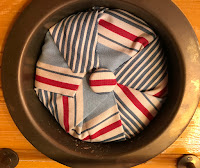 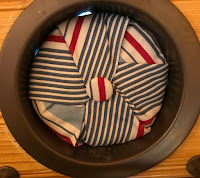 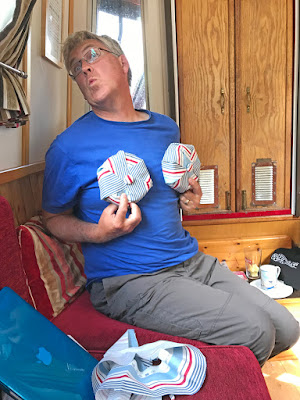 New bungs for the Butty - as modeled by The Captain!

All started well enough as we dropped through the Greenberfield locks and out into the insanely hilly area beyond. Surveying the line of the canal in this area must have been a nightmare, as the route swings round and round loads of small hillocks, possibly periglacial drumlins if my geography serves me right. This switchback reached extreme proportions around Langber TV antenna where a mile and a half of track bed is used to progress half a mile - all very reminiscent of Wormleighton Hill on the South Oxford. The difference here is the ever present possibility of a wide beam coming fast round a blind bend. 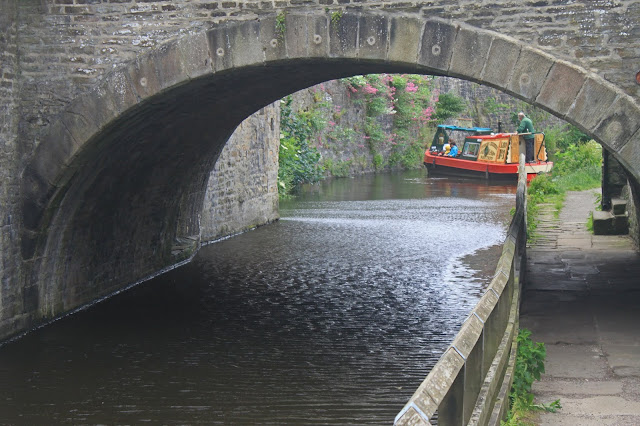 Then as your head stops spinning you get a bit of exercise dropping through the six locks at Bank Newton. A couple of lock keepers were on hand so the descent was fast and painless.
With the Gargrave locks a mere half mile ahead we stayed breasted up and the few boats we met all took our extra width in their stride. It was at Gargrave we started to ponder our options. The weather forecast for Thursday was wet in the morning and windy in the afternoon so we decided to get through all the locks while the weather held, moor up and then tackle the last four miles on the flat in tomorrow morning's rain. 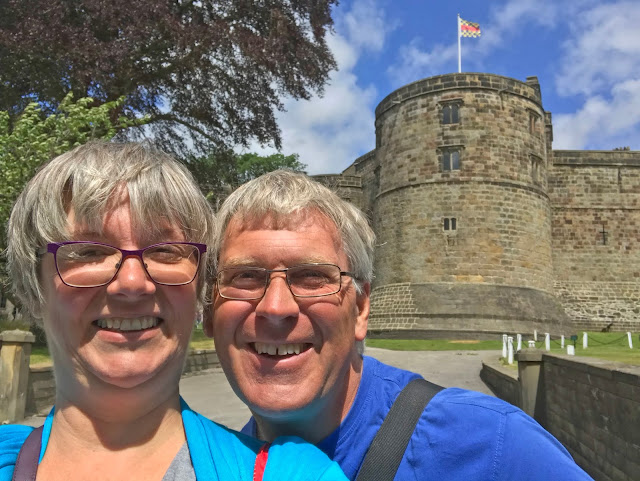 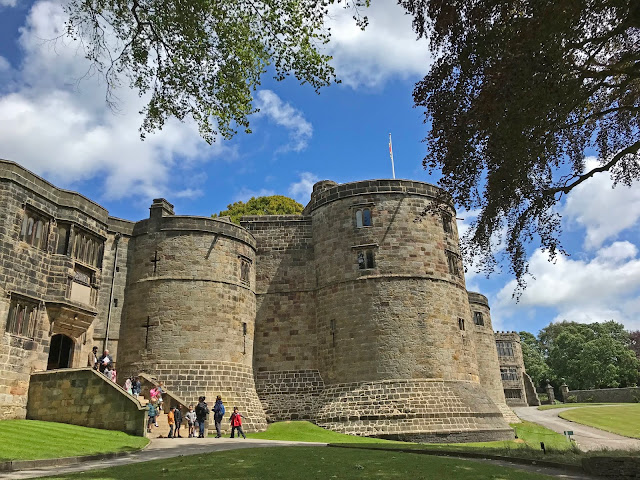 What we didn't factor in was the rocky shelf at the edge of the canal which prevented us getting within three feet of the edge. We went on and on, eventually deliberately putting the boats on the mud to let us eat our evening meal. Then we moved again, finally finding a mooring at Thorlby Swing Bridge, little more than two miles short of Skipton.
Just before dark the crew of a hire boat moored behind us came over for advice as they had heard that storm Hector would hit at 7.00am in the morning - and 1. would their mooring pins hold? and 2. could the wind blow them over.? 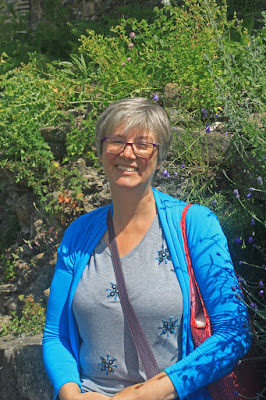 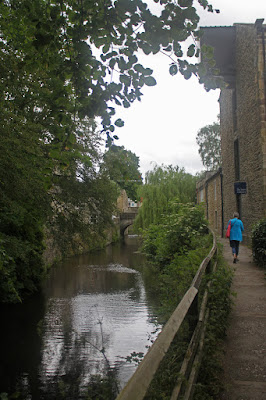 We suggested that they move onto the bridge landing posts for a secure mooring but this acceleration of the wind was news to us. The gusts were already up to 30mph when I woke at 5.00am and I wasn't happy. Given my disquiet I wasn't about to go to sleep again so I went to the butty and found that the flogging of the sheeting had already woken Dan. WE had a 2 hour window or opportunity so we decided to move into town and seek a more sheltered spot to moor. 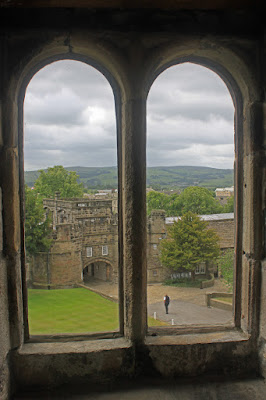 The swing bridges were a bit hairy, but we reached town and latched onto the first good mooring we could find, which left half the butty over a water point. Not ideal, but in the circumstances it would have to do - after all, no one will be moving till the wind dies down. We tied up at 6.15am and by 6.45am the wind was howling round the Herriot Hotel, whose bulk offered some great shelter. Waves washed along the canal and branches were wrenched from the trees. As predicted, no boats moved till the worst was passed at 4.00pm. 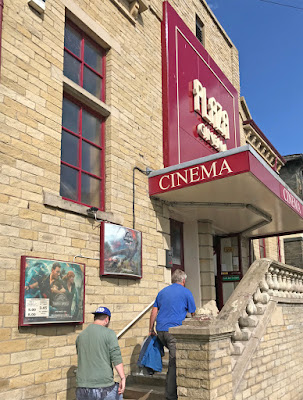 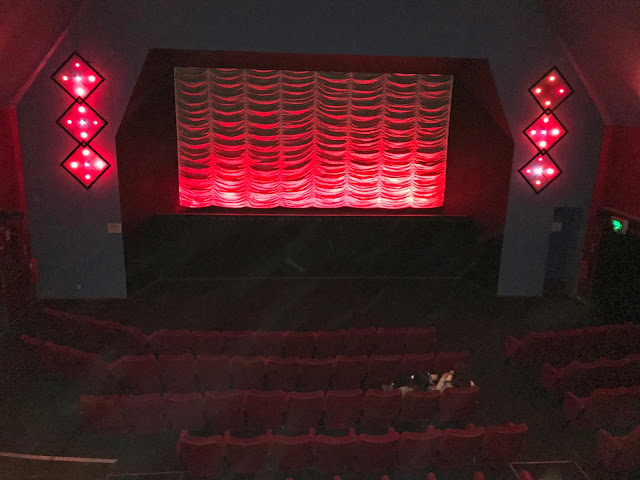 A classic gem of a cinema.

So, instead of a very uncomfortable day out in the wilds we had a lovely day in Skipton, visiting the Water Mill, the adjacent Springs Branch canal arm, the Castle and finding a new pair of sandals to replace my old ones which have been held together with gaffer tape for the last week. The day was rounded off with a trip to Skipton's classic cinema to watch the latest Jurassic Park offering.
Posted by Andy Tidy at 5:00 am