The Bentley Canal has its roots in the merger of the Wyrley and Essington Canal with the Birmingham Canal in 1840, a coming together which resulted in the formation of the Birmingham Canal Navigations (BCN). This Act of Union triggered the creation of three new connections between the two waterways, including the Bentley in the west, the Walsall Locks in the middle and the Rushall Branch in the east. 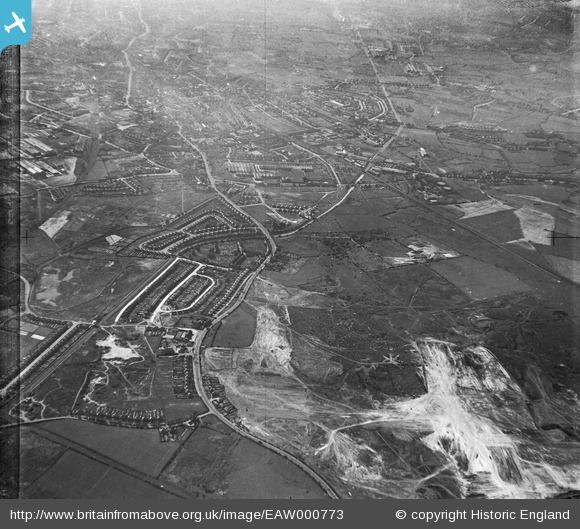 The Bentley Canal starts its 3.4 mile journey through 10 locks at Wednesfield, and following an almost straight line to join the Anson Branch on the Walsall level down the hill. A short way from the top its one branch extended to the west to serve the collieries at Neachell.

The line was completed in 1843 and operated until the 1960's when, like so many of the  other canals in the area, it was abandoned. 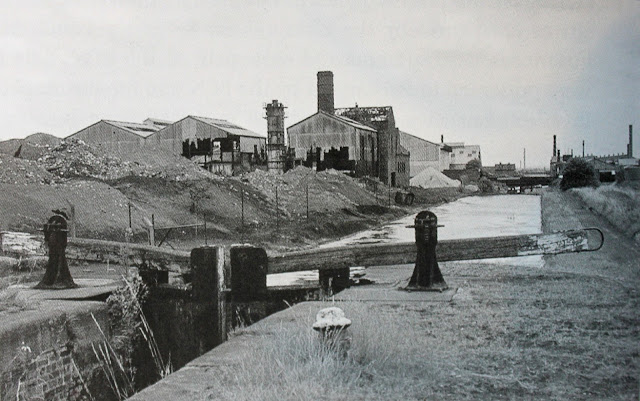 Unusually, the abandoned locks in the top section lingered around for years and as a result there are a lot of great photos. These include some taken by intrepid boat crews who by fair means and foul, devised ways to take boats down the top three or four locks, long after they were deemed impassable.

There are fewer photographs of the southern section, but the line was retained as a watercourse with the water channelled into a box culvert. The presence of this culvert means the line has never been built over and is therefore easy to trace on foot or by bicycle.


The above photos have been assembled from various sources, including those freely found on the internet. My thanks go to the many photographers alive and dead who have contributed to this collection and in so doing, are keeping the memory of these lost canals alive. These images are reproduced for ease of research are are not necessarily the property of this blog, and as such should not be used for commercial gain without the explicit permission of the owner (whoever that may be).
Posted by Andy Tidy at 12:24 pm