The lower section of the Bradley Locks Branch was the first portion constructed when the Birmingham Canal was extended as far as Broadwaters in 1785. This reached the coal mines to the west of the Gospel Oak Road, having passes through three locks (now referred to as 7, 8 and 9. 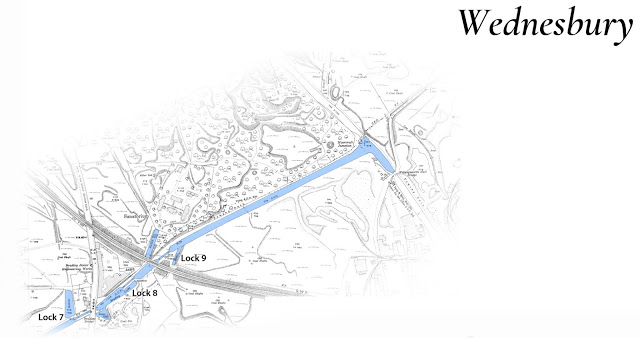 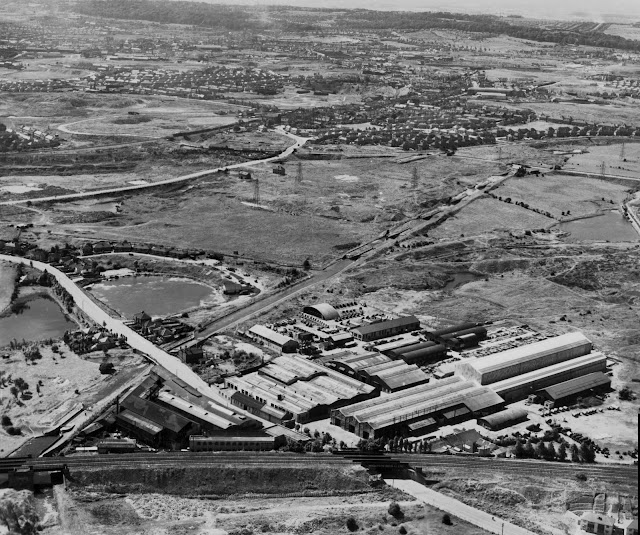 The complete Bradley Locks Branch viewed from the bottom 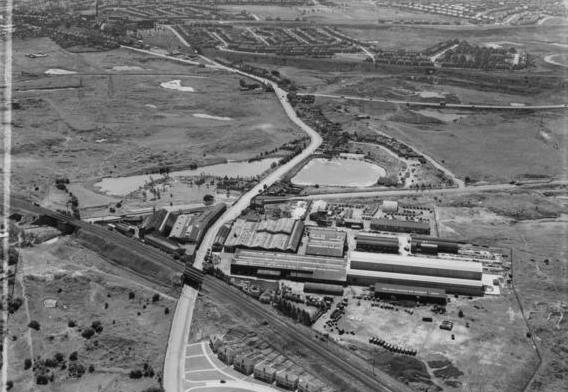 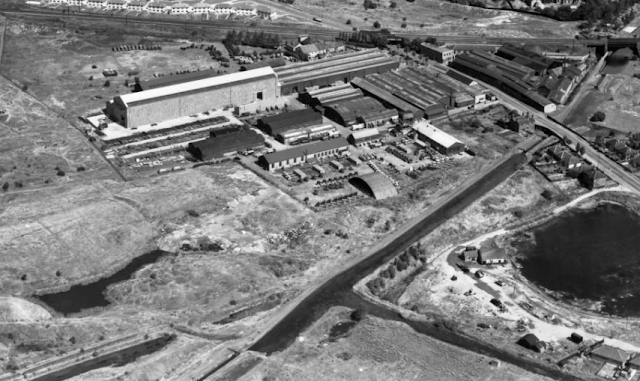 Locks 7 to 9 1949 with Willingsworth Branch at bottom right 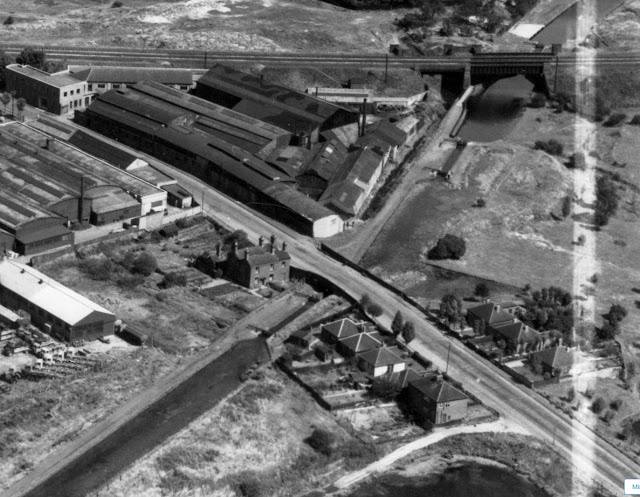 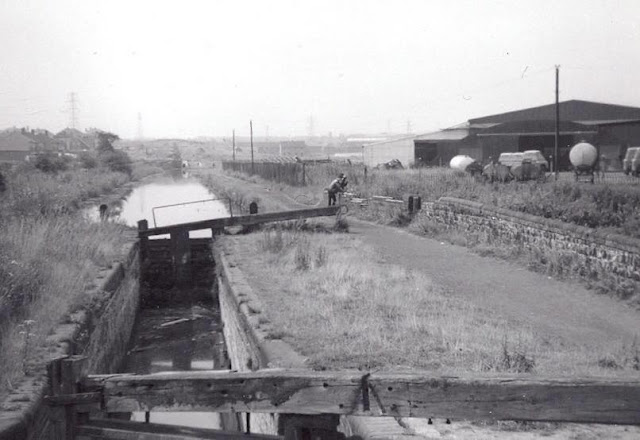 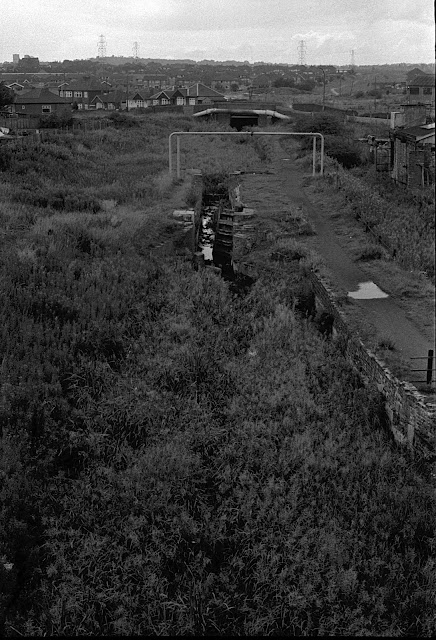 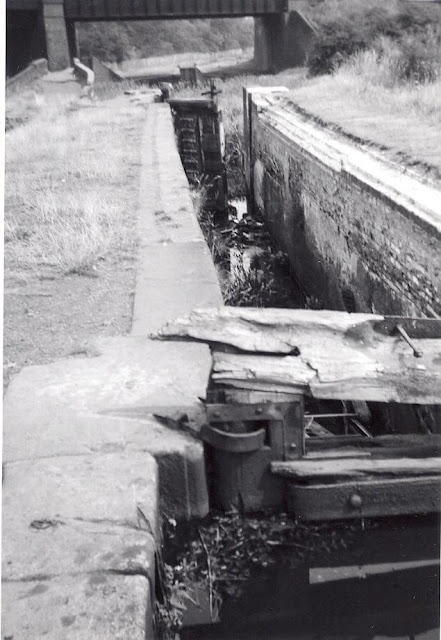 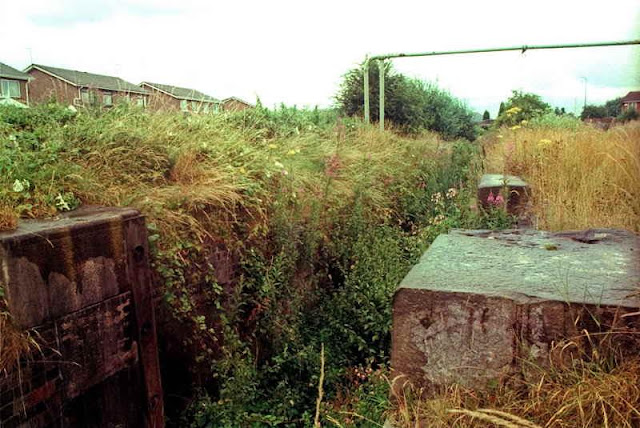 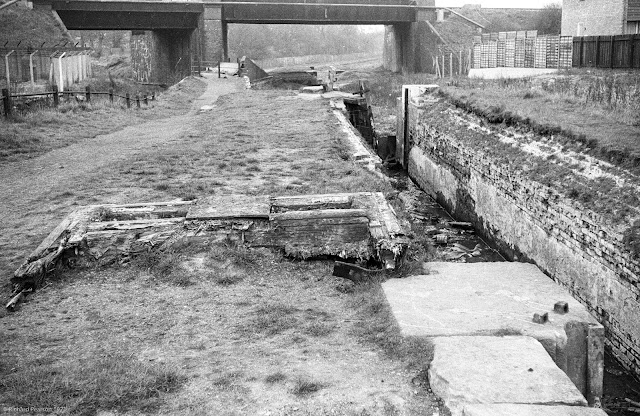 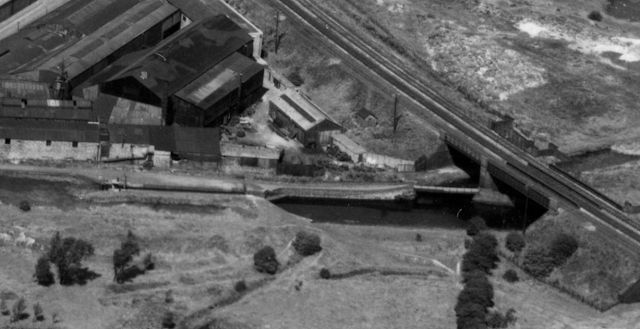 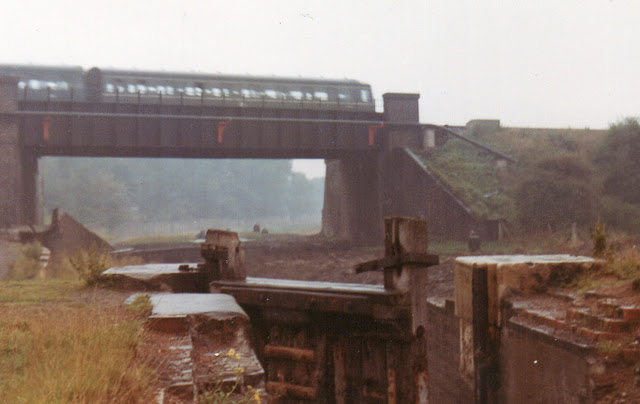 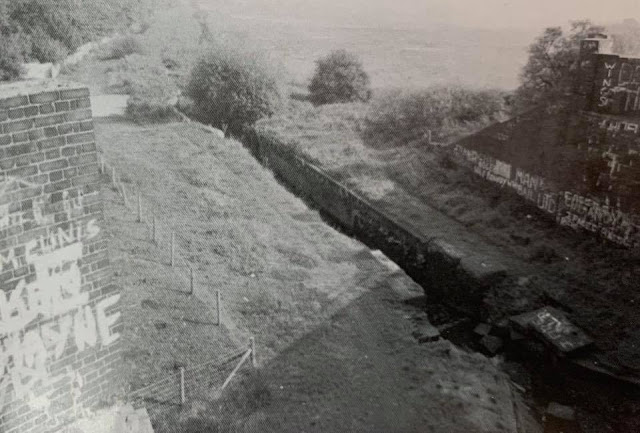 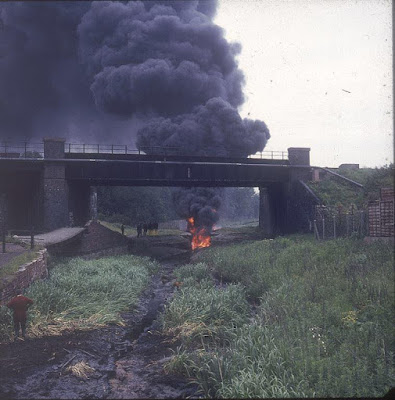 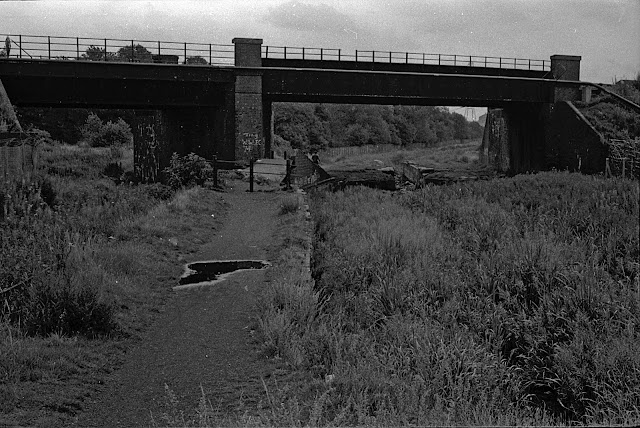 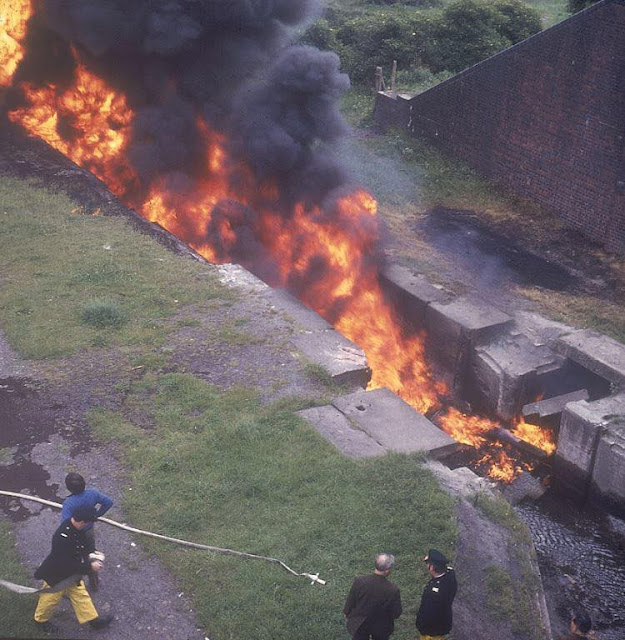 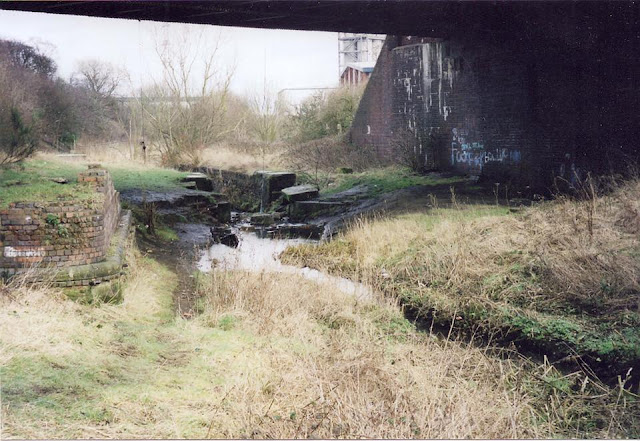 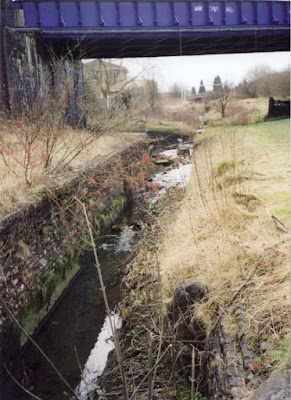 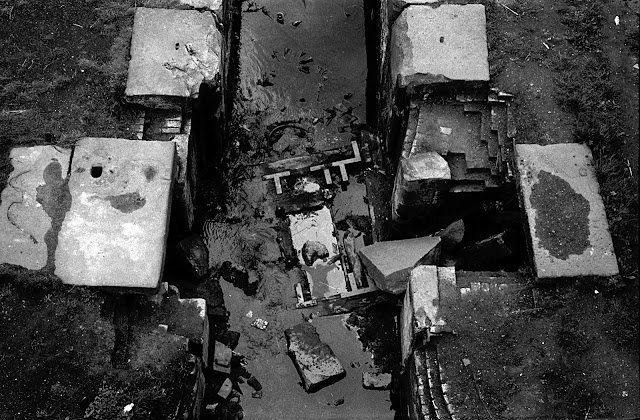 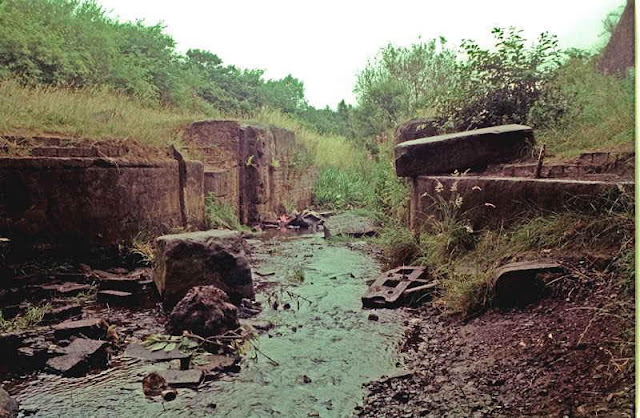 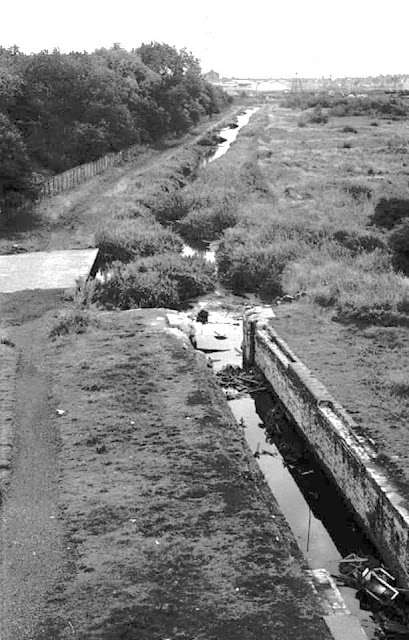 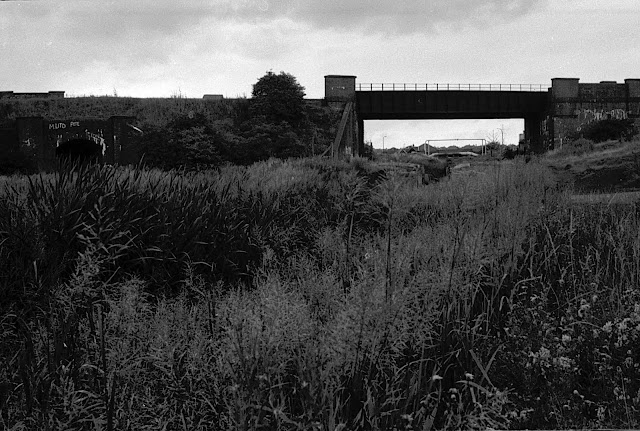 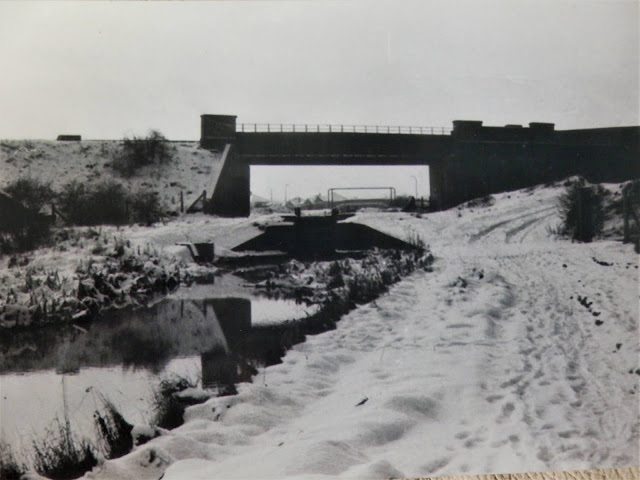 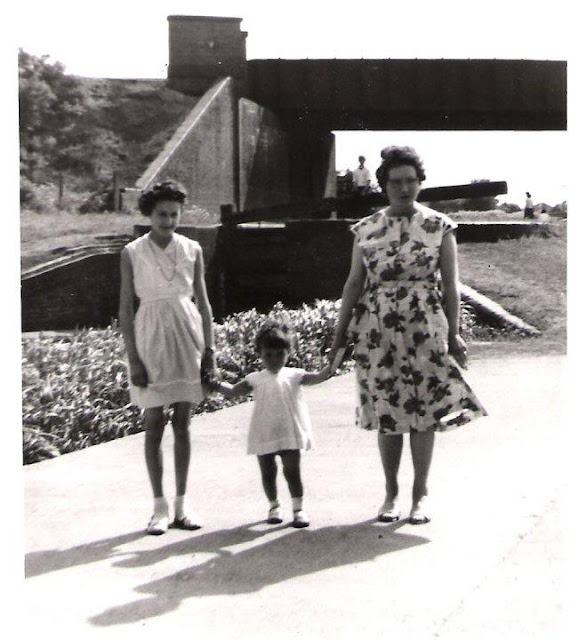 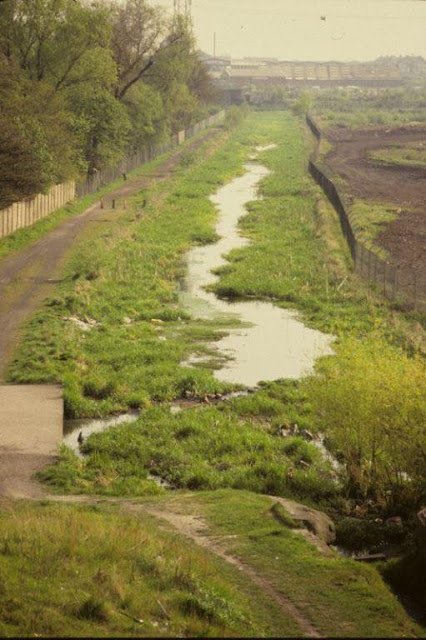 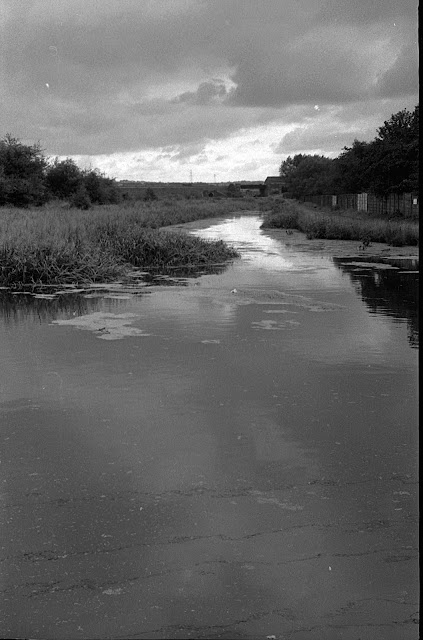 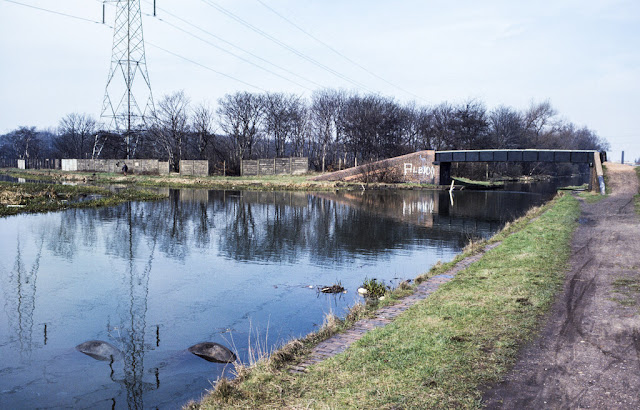 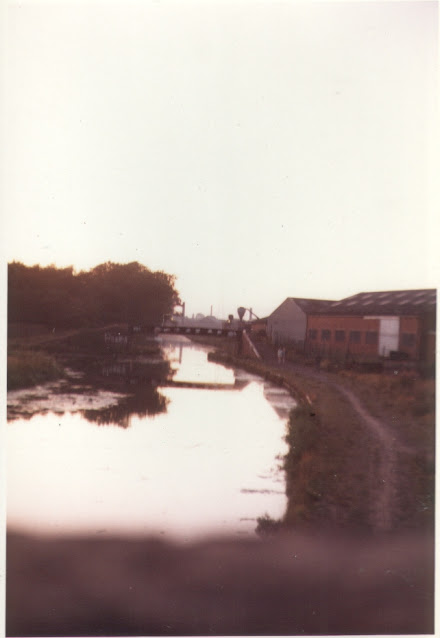 
Click here to return to the Bradley area index page

The above photos have been assembled from various sources, including those freely found on the internet. My thanks go to the many photographers alive and dead who have contributed to this collection and in so doing, are keeping the memory of these lost canals alive. These images are reproduced for ease of research are are not necessarily the property of this blog, and as such should not be used for commercial gain without the explicit permission of the owner (whoever that may be).
Posted by Andy Tidy at 10:45 pm