The Titford canal is the current high point of the BCN network, sitting 511ft above sea level and nestles in a saddle of high land between Oldbury and Rowley Regis. 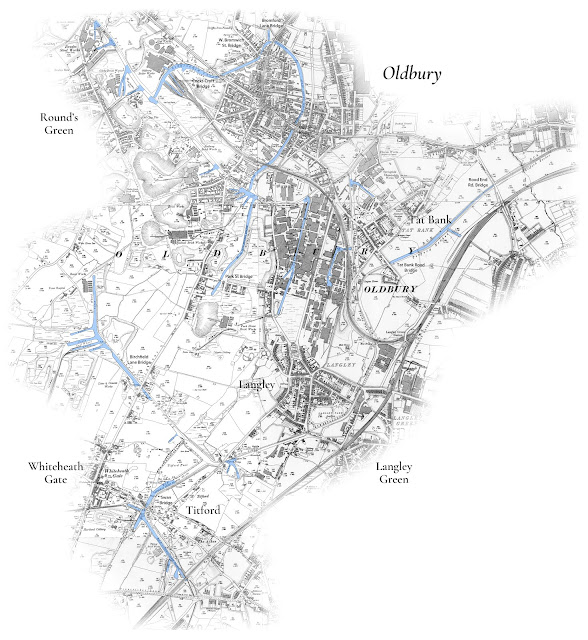 The lost Canals around Titford and Oldbury

The Titford is approached via the six Oldbury Locks, better known to generations of boaters as "The Crow", referring to Jim Crow who operated a chemical works on a short arm near the top of the flight. It is also home to the Birmingham Canal Navigations Society who use the Titford Pumphouse for their base of operations. 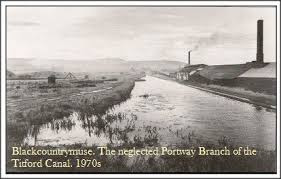 These days the Titford Canal extends as far as Titford Pools and has been navigable since 1837, but before that the pools served as a reservoir to the summit level of the Birmingham Canal, also feeding Rotton Park Reservoir.

There are many lost branches in this area and the following links will take you to pages containing old photographs of these abandoned waterways:

Links to individual canals in this area: