The Chemical Arm (Albright and Wilsons)


This area is threaded with canal branches and just below the Jim Crow Branch the Chemical Arm reached into the various chemical works which operated in the area.

The local industry  specialised in Phosphorous, a key ingredient in the munitions industry. It was also highly toxic and resulted in "fossy jaw" among the workers. The toxic waste was one of the last commercial cargos carried on the BCN, with white stained boats making a steady passage to their dumping ground in Rattlechain Lagoon.

These days just the first few hundred feet remain in water plus, buried beep within the works, a rectangular cooling pond can be seen which is a remnant of he old canal channel. 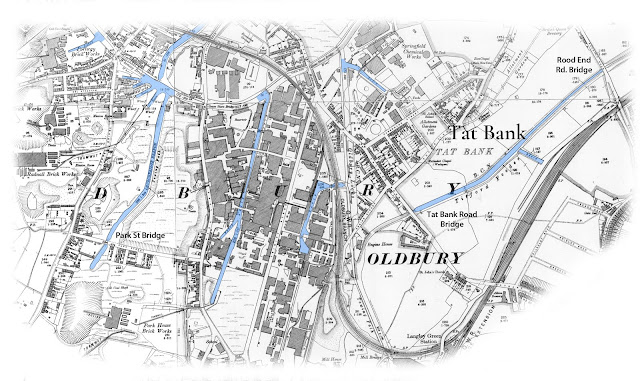 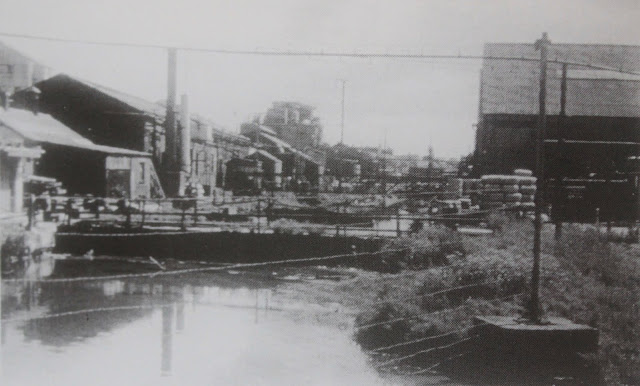 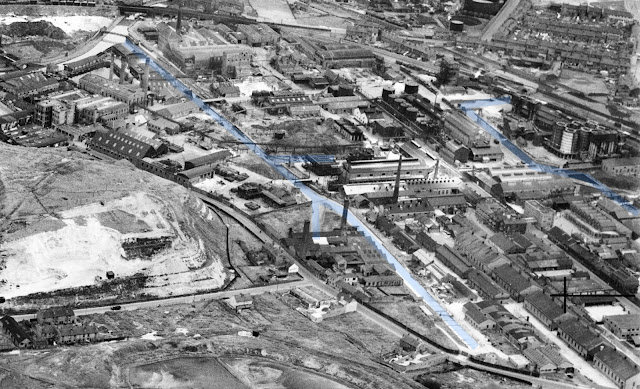 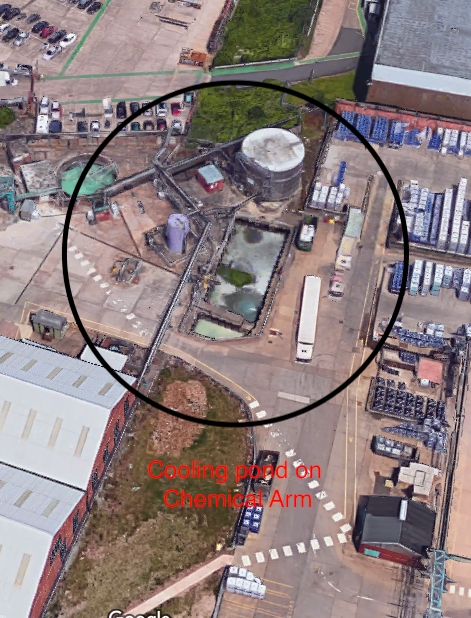 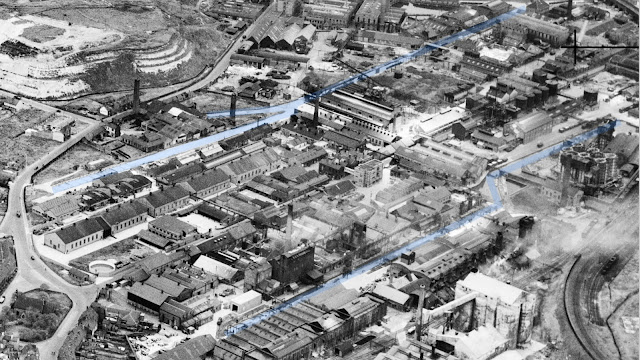 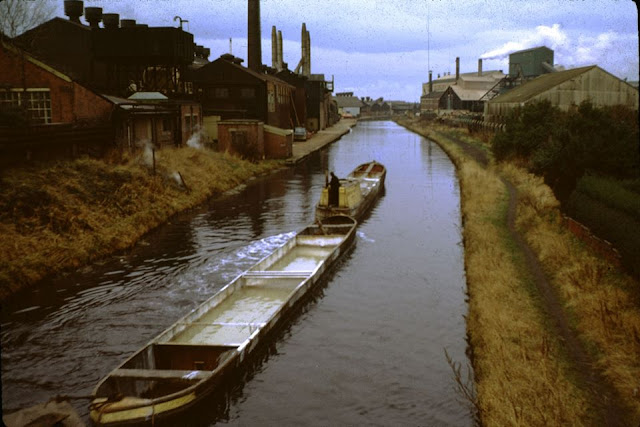 Close to the Chemical Arm the M5 runs directly over the Old Main Line, and to achieve this end several of the bends in the original canal channel had to be realigned: 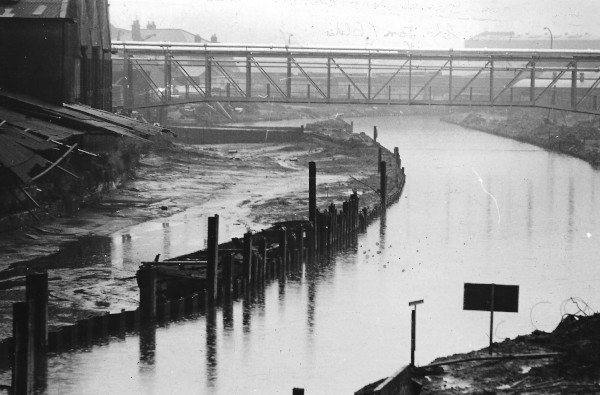 The above photos have been assembled from various sources, including those freely found on the internet. My thanks go to the many photographers alive and dead who have contributed to this collection and in so doing, are keeping the memory of these lost canals alive. These images are reproduced for ease of research are are not necessarily the property of this blog, and as such should not be used for commercial gain without the explicit permission of the owner (whoever that may be).
Posted by Andy Tidy at 7:56 am