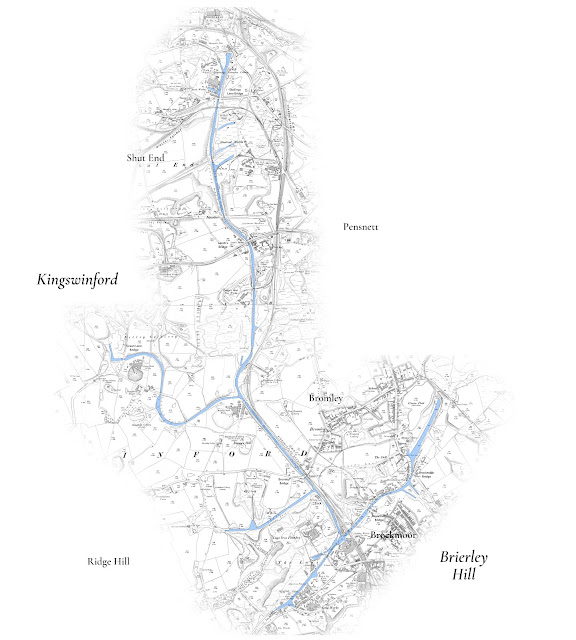 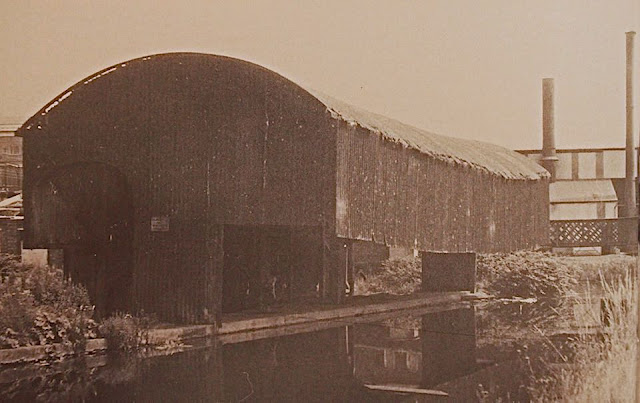 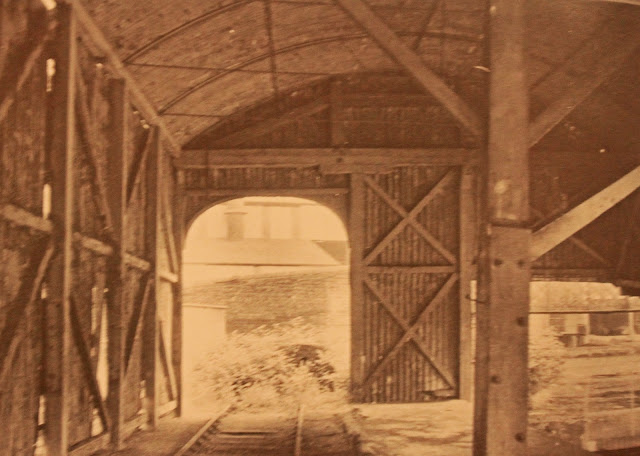 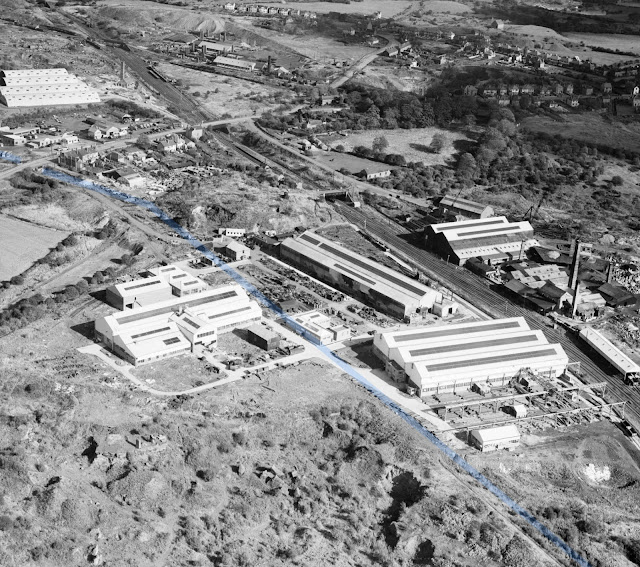 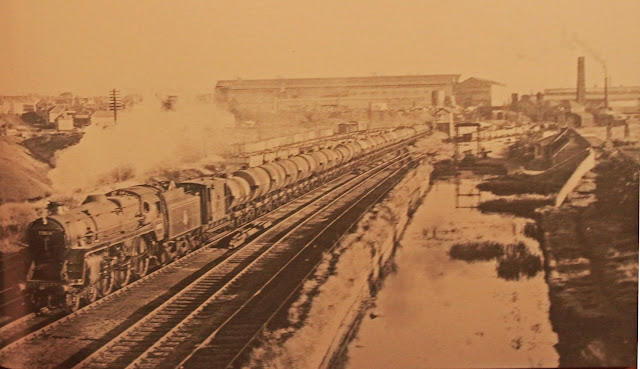 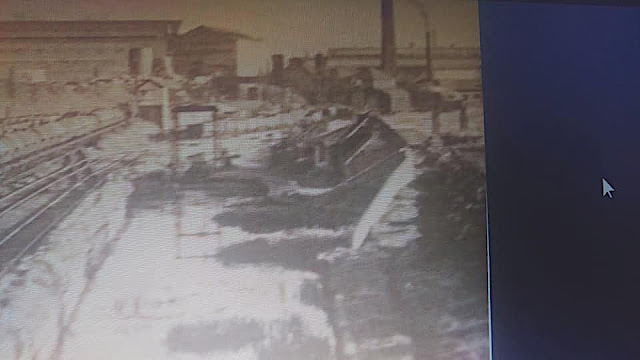 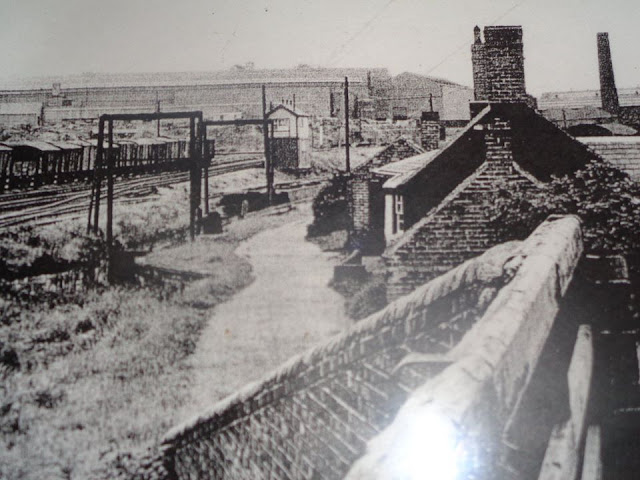 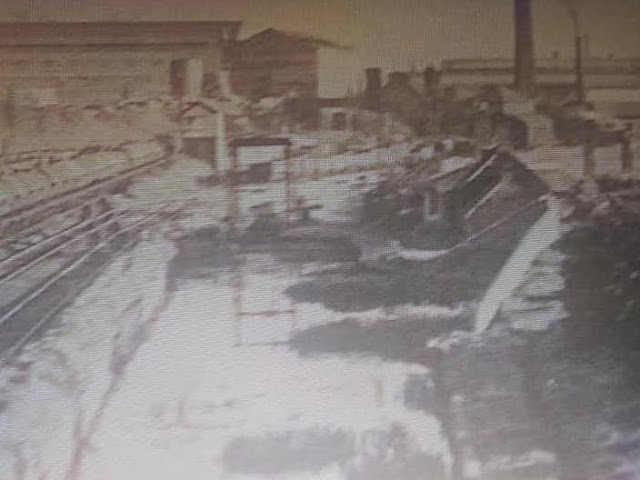 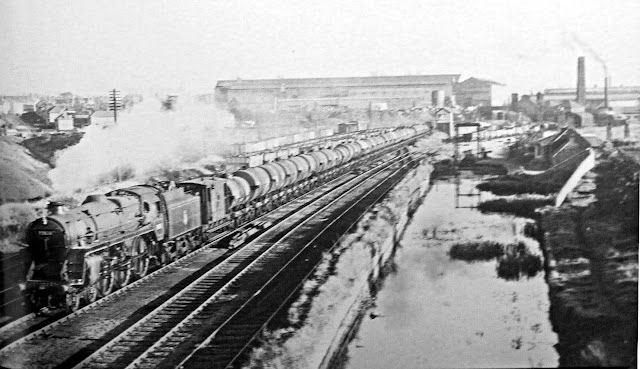 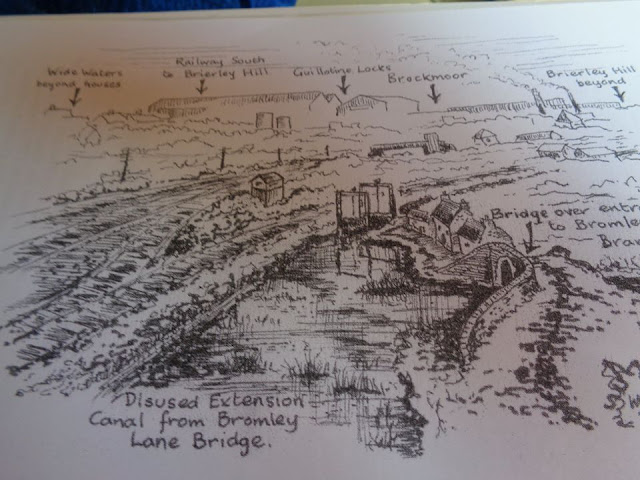 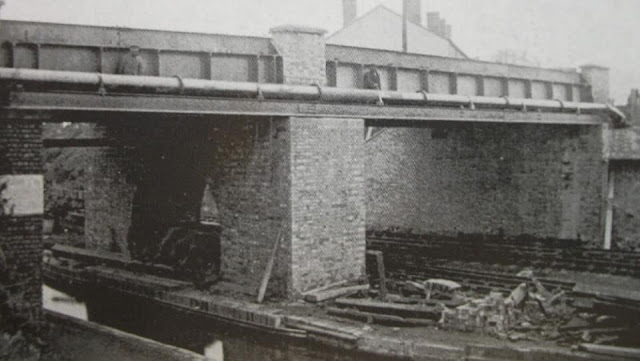 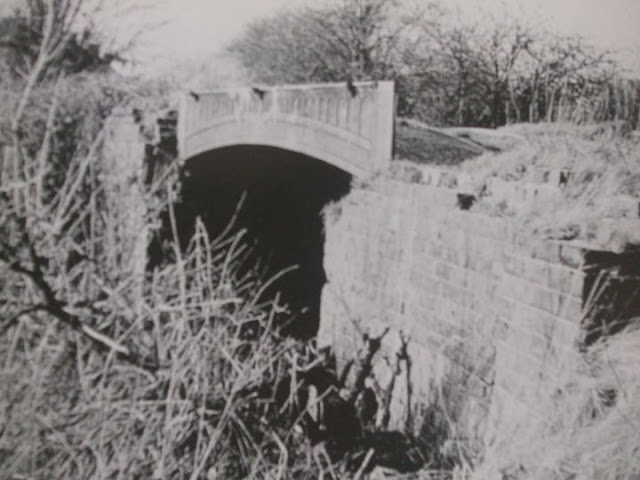 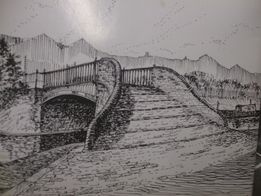 And here is where the Ketley Lane bridge finished up, 300 yards from where it was originally cast. The cast iron sides were incorporated into a new bridge named Neville Garratt, who donated the sides. Drawing by John Greaves Smith 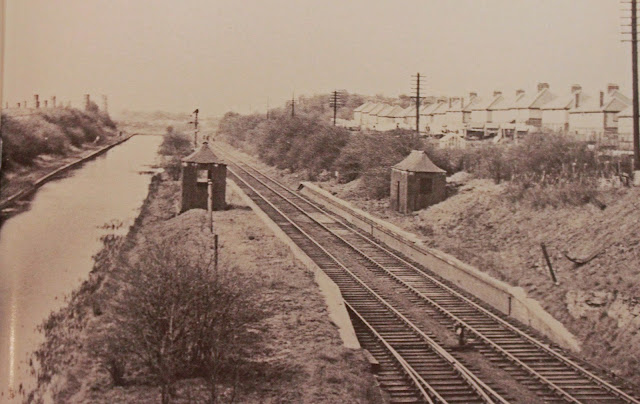 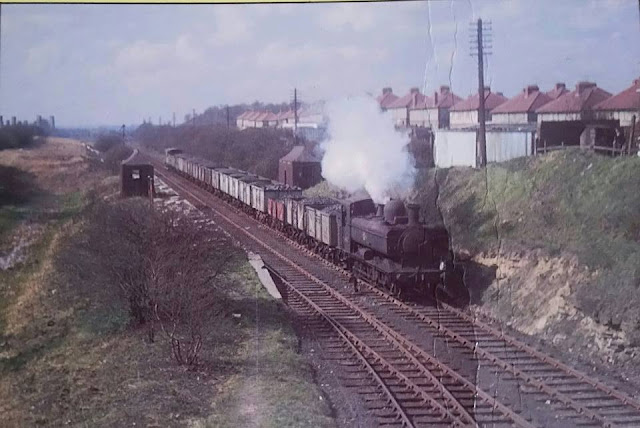 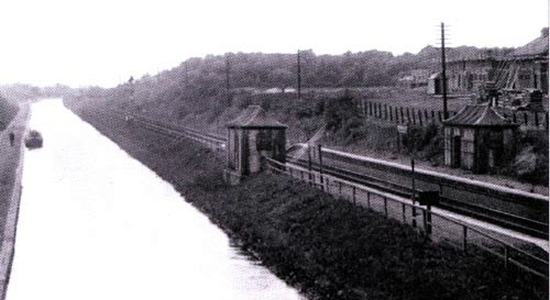 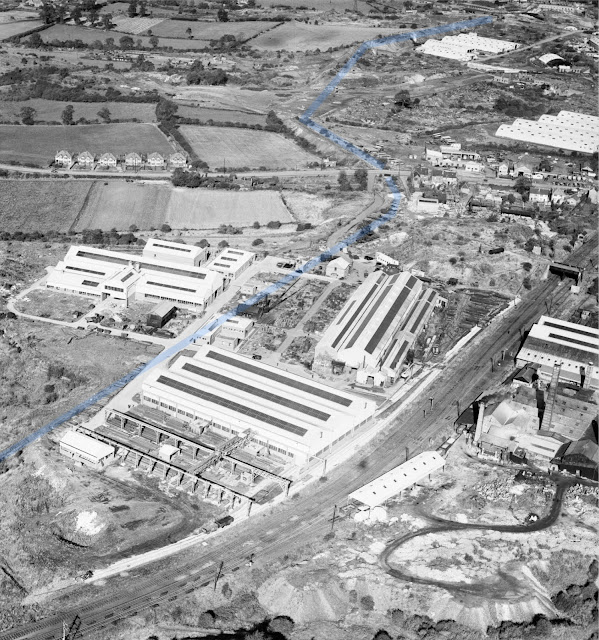 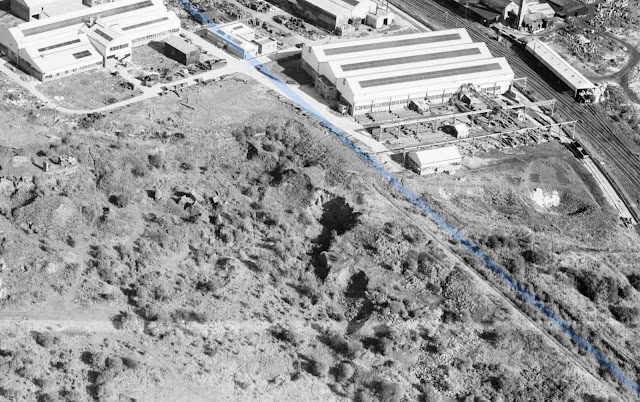 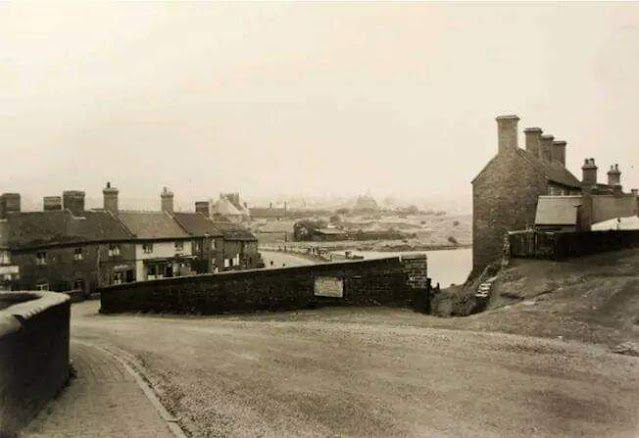 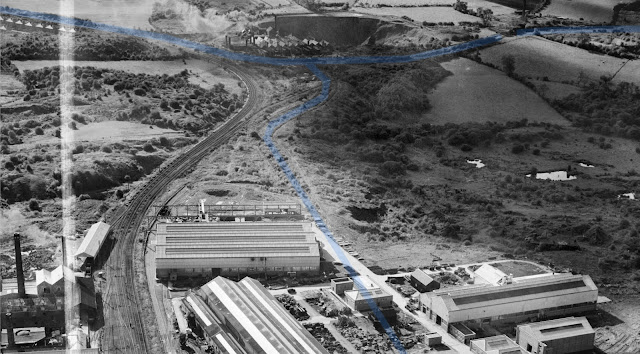 Click here to return to the Stourbridge Area index page

Email ThisBlogThis!Share to TwitterShare to FacebookShare to Pinterest
Labels: Stourbridge