The Slough Arm, bear Brownhills, was a privately owned spur of the Wyrley and Essington Canal which was used to access a couple of coal pits on Brownhills Common.
It is unusual in that included a single lock which raised the canal up into a second phase of mineral exploitation and part of the ruined lock remains in the woodland today.
The entrance bridge has been collapsed, cutting the arm off from the main canal but surface run off returns the lower basin to water each winter.
The upper section has no natural water supply and instead this was pumped in by a mine drainage engine sited on Engine Lane and the original hump backed road bridge stall stands near the top end of the arm.
I have yet to discover any photos from when this arm was in use, which I believe was abandoned after the second world war. 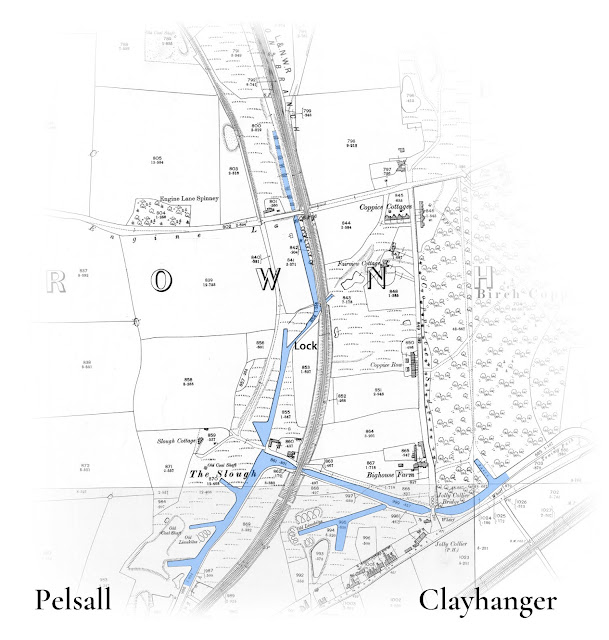 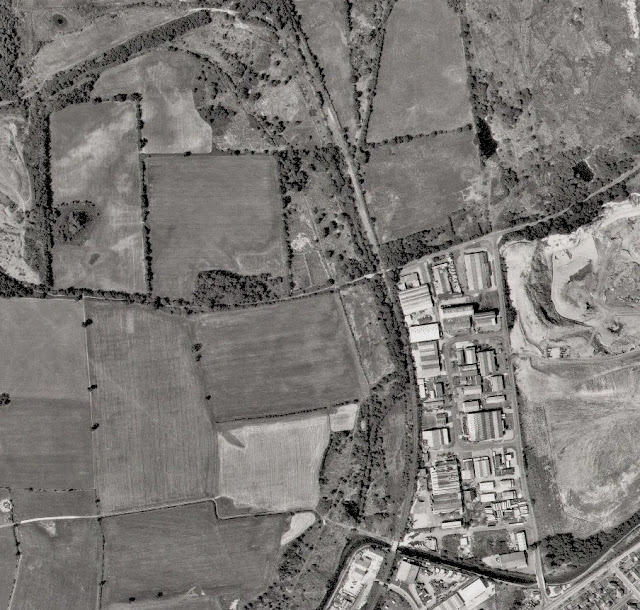 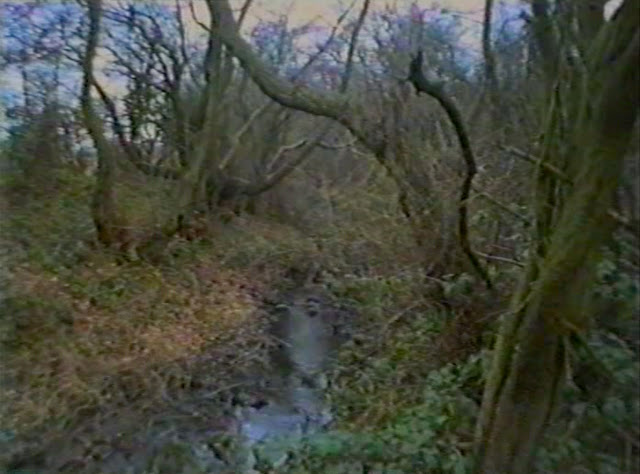 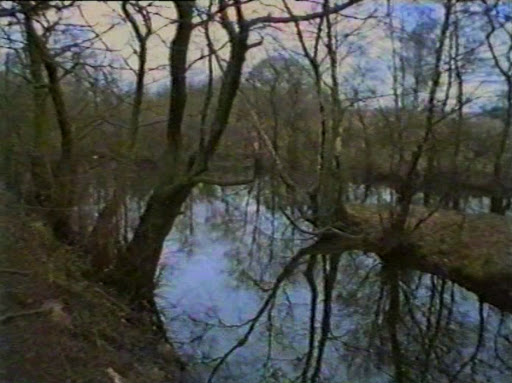 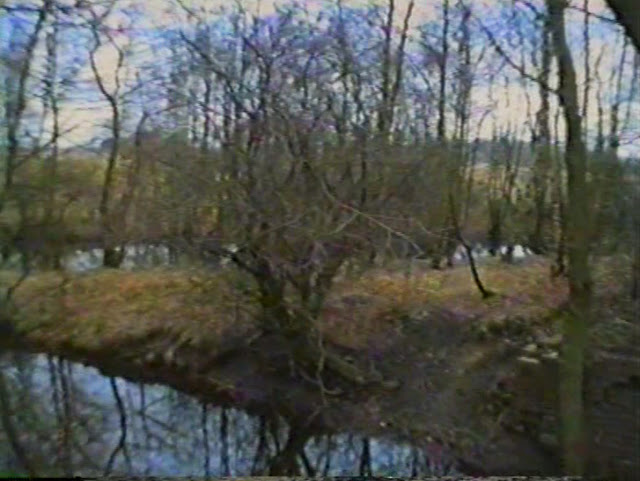 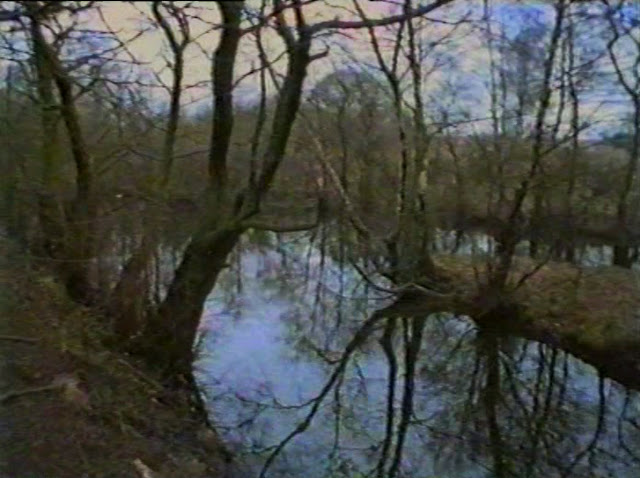 The basin near the entrance to the Slough Arm 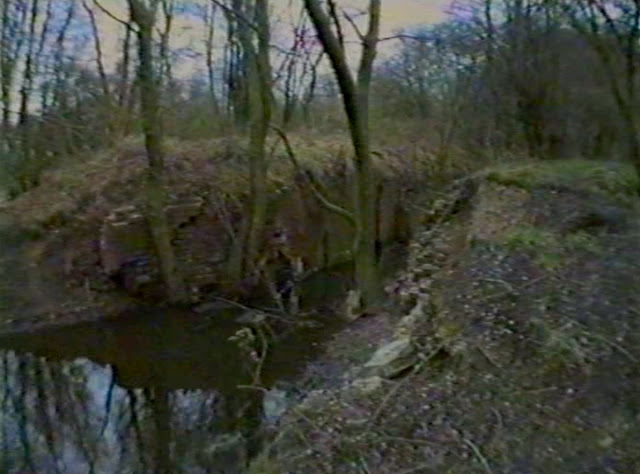 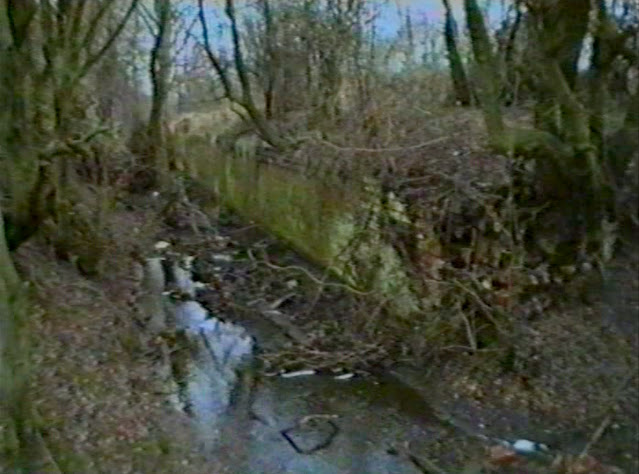 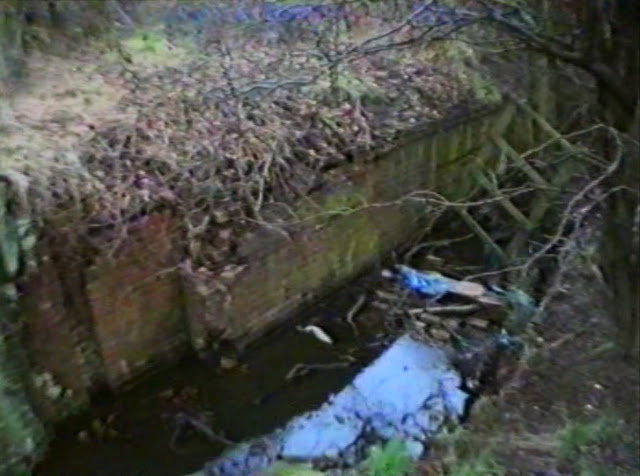 The remains of the lock 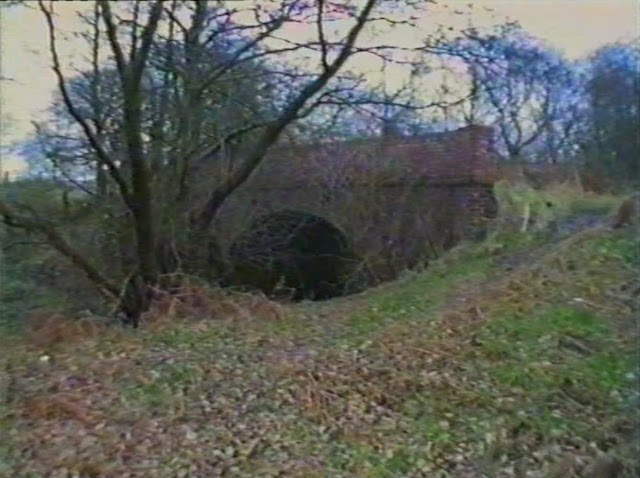 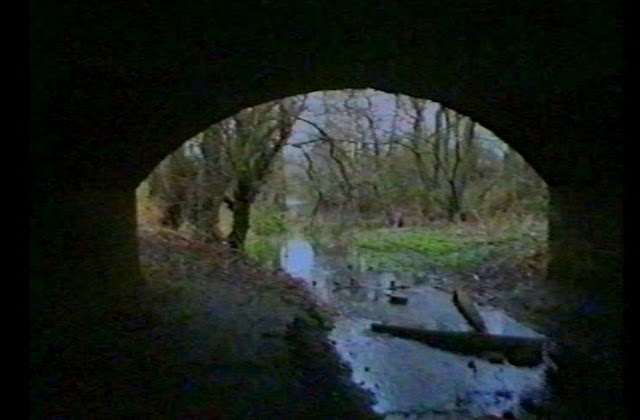 The bridge carrying Engine Lane over the Slough Arm

Click here to return to the Wyrley and Essington homepage

The above photos have been assembled from various sources, including those freely found on the internet. My thanks go to the many photographers alive and dead who have contributed to this collection and in so doing, are keeping the memory of these lost canals alive. These images are reproduced for ease of research are are not necessarily the property of this blog, and as such should not be used for commercial gain without the explicit permission of the owner (whoever that may be).
Posted by Andy Tidy at 5:34 pm