The old Newhall Branch ran east from todays Cambrian Wharf at he top of the Farmers Bridge flight of locks.

It skirted round the foot of the four 1960's tower blocks, round Baskerville Car park and then paralleled Great George St before running out of altitude to the rear of the College of Food. 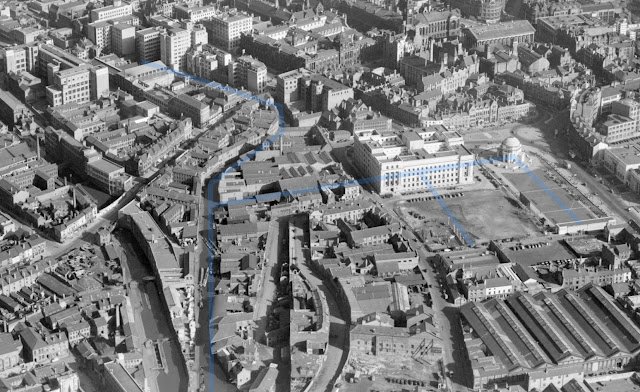 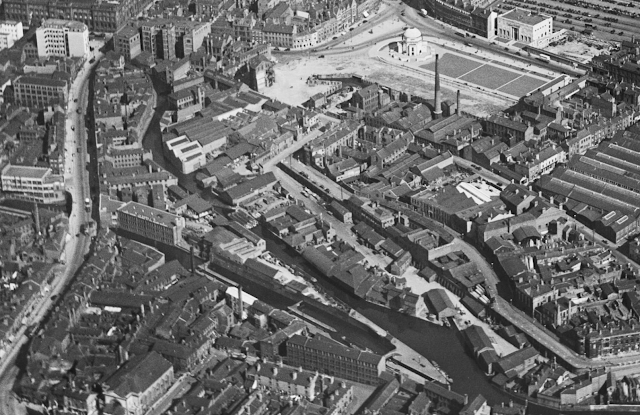 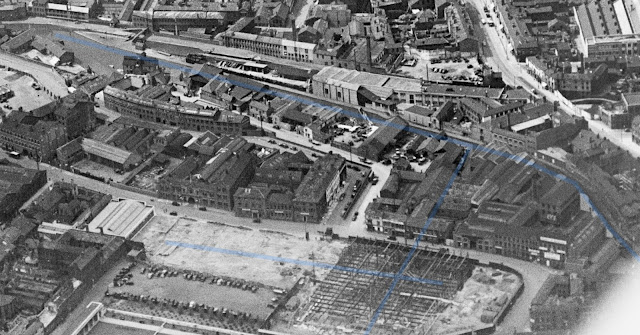 View from above the foundations of Baskerville House 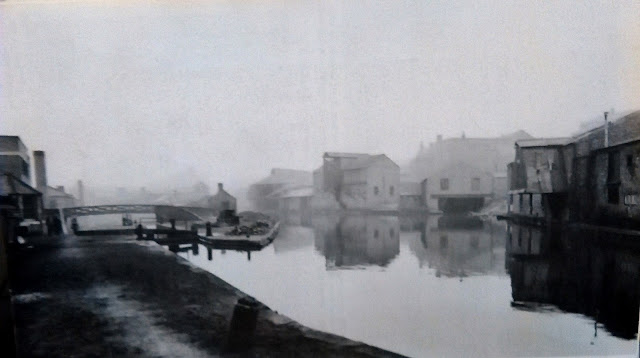 Entrance to the Newhall Branch from above Farmers bridge Locks 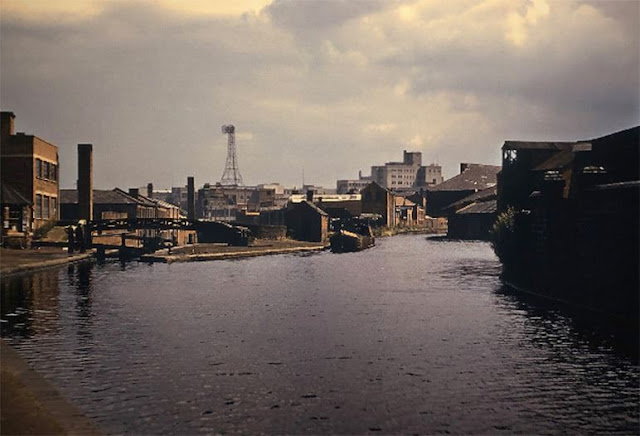 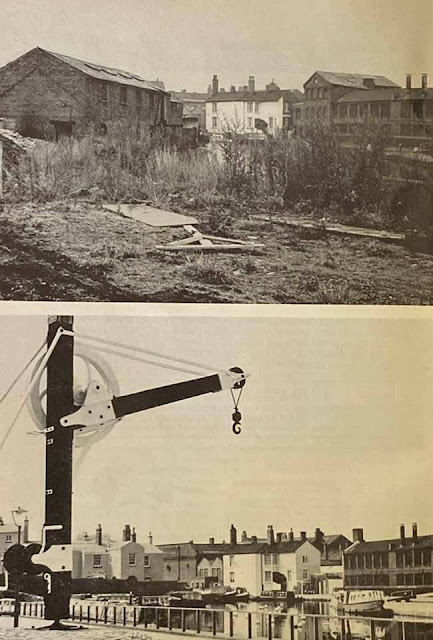 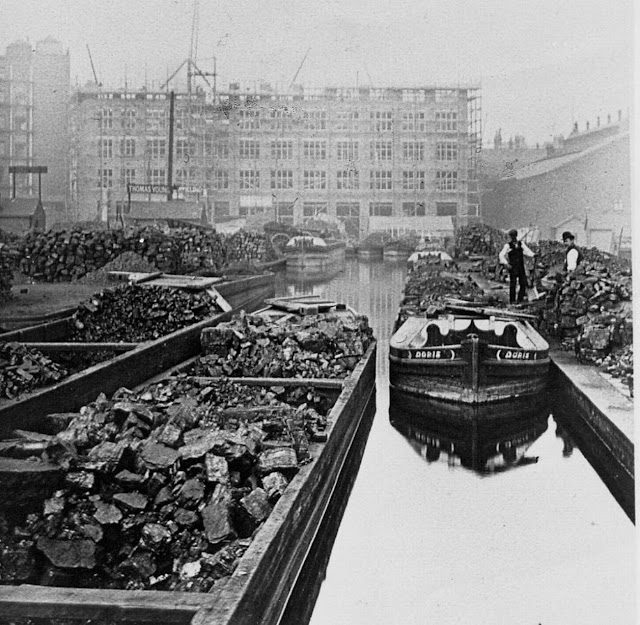 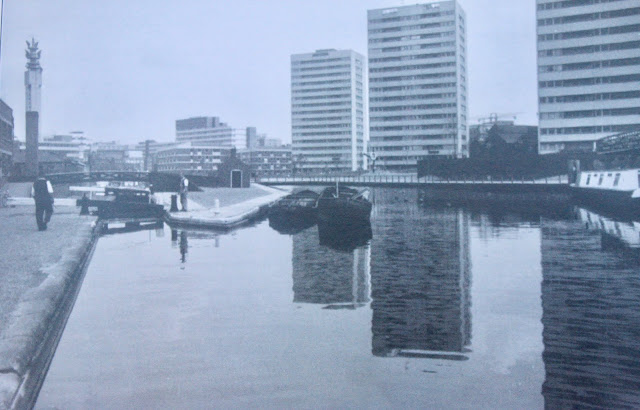 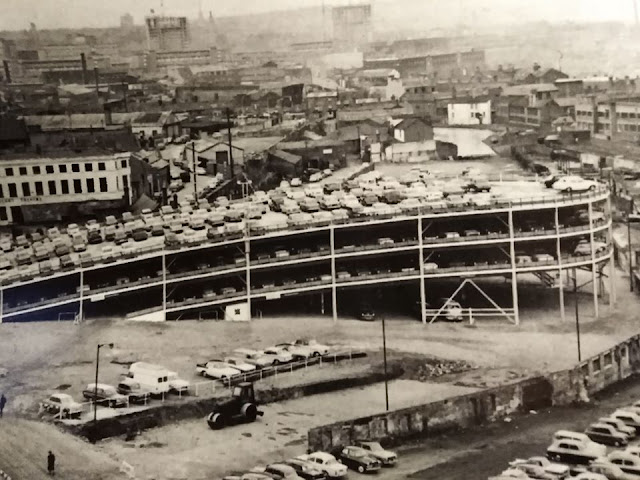 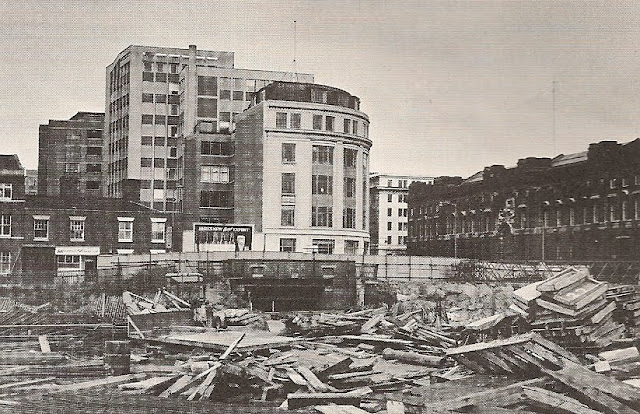 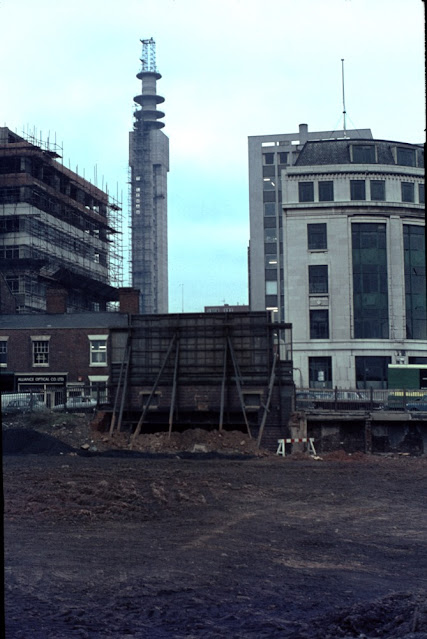 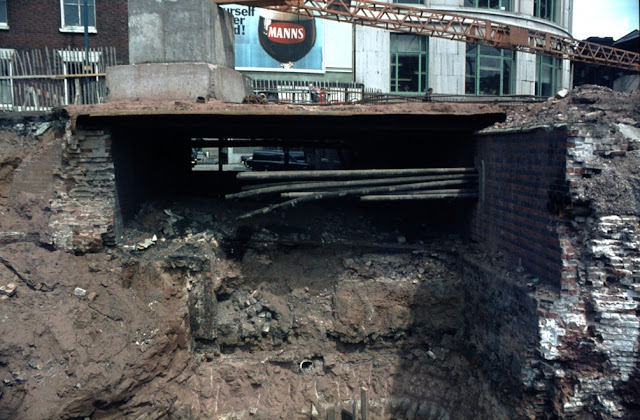 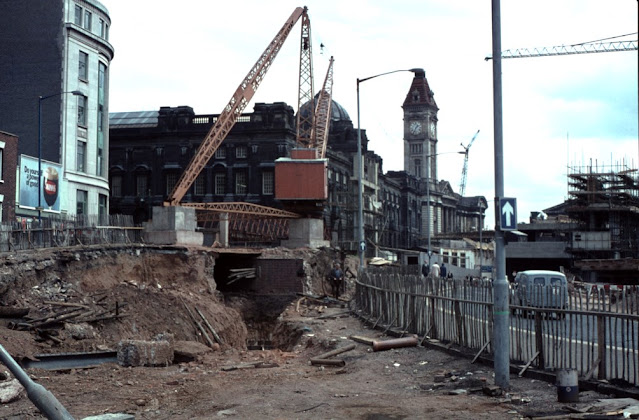 The above photos have been assembled from various sources, including those freely found on the internet. My thanks go to the many photographers alive and dead who have contributed to this collection and in so doing, are keeping the memory of these lost canals alive. These images are reproduced for ease of research are are not necessarily the property of this blog, and as such should not be used for commercial gain without the explicit permission of the owner (whoever that may be).
Posted by Andy Tidy at 7:29 am