Factory Interchange Basin - Tipton
Just above Factory Locks in Tipton there is the entrance into a disused basin.
This was the gateway to the Factory Interchange Basin and old phots of this area often feature a distinctive lift bridge which provided land assess to the centre of the two canal arms. The bridge is unusual in that its deck lifted vertically rather than being hinged on one side.
Whilst the basin and the various sheds which surrounded it , including the Lloyds Proving House, have all gone this distinctive bridge lives on, having moved barely a mile to the entrance of the Black Country Living Museum. 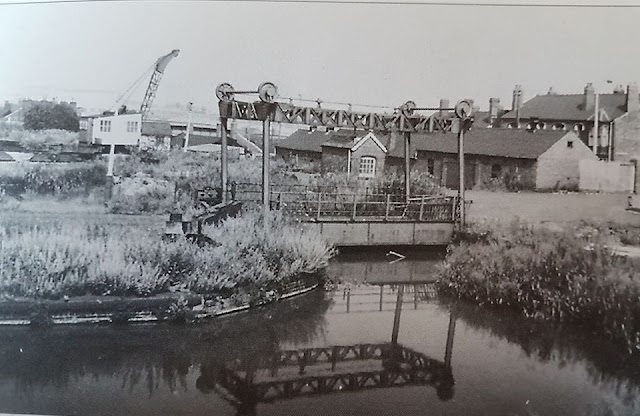 The unusual lift bridge which crossed the middle of the basin 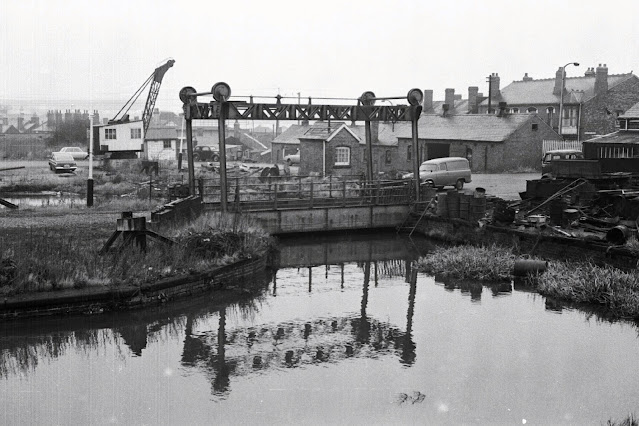 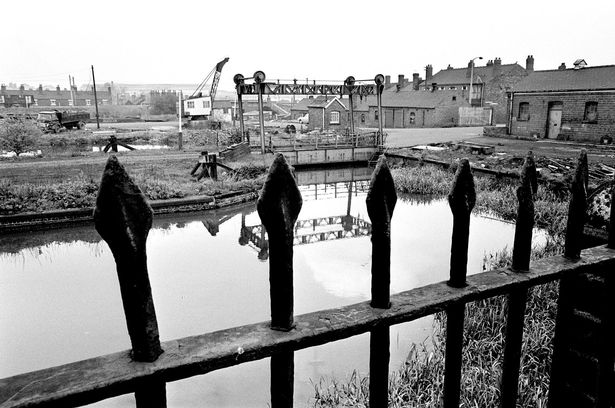 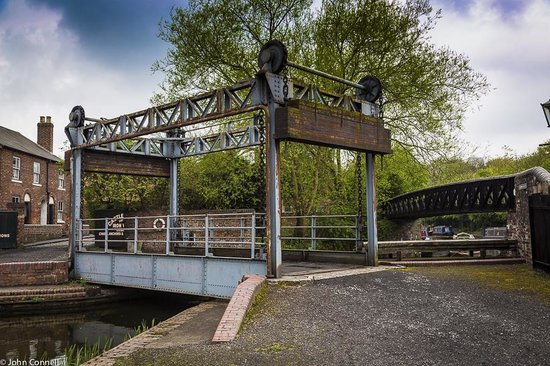 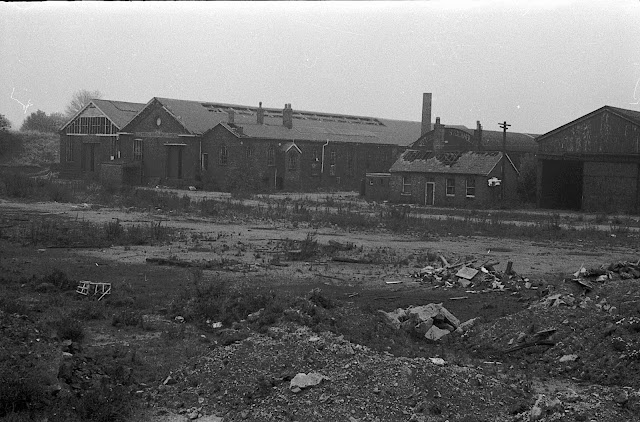 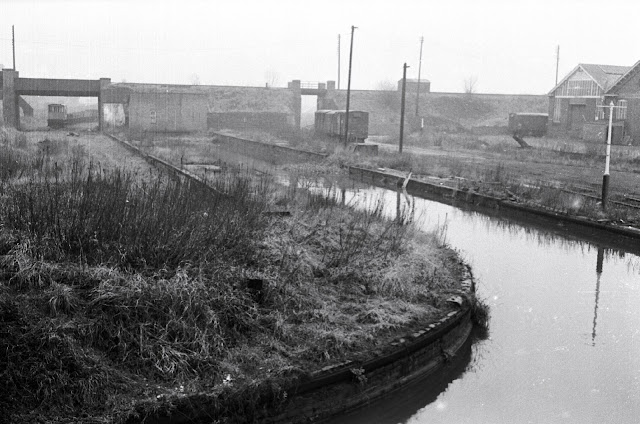 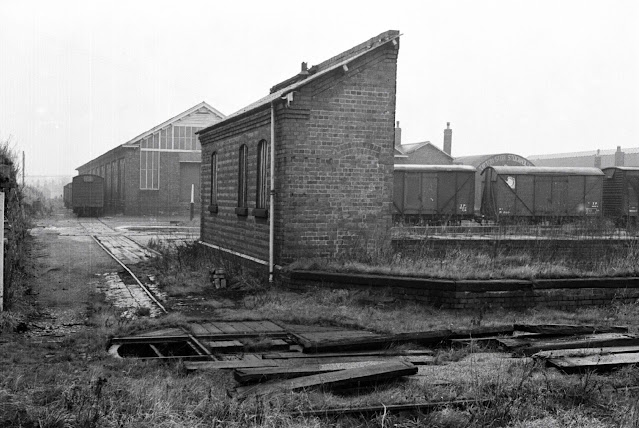 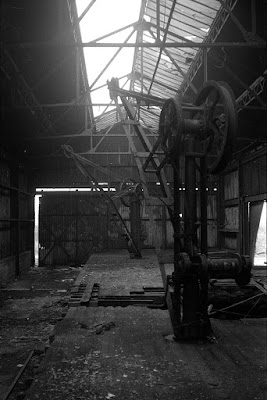 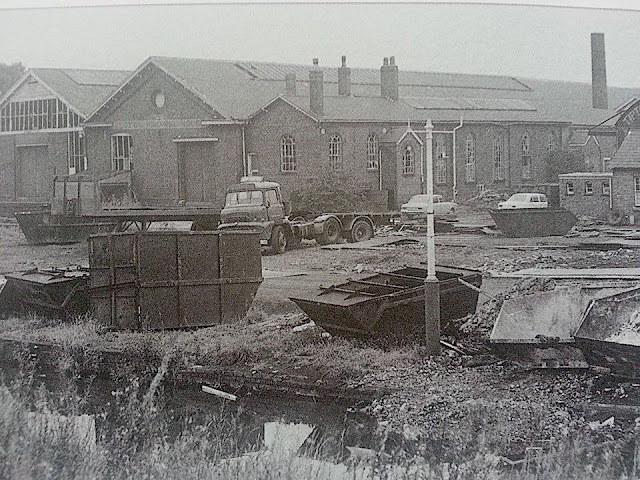 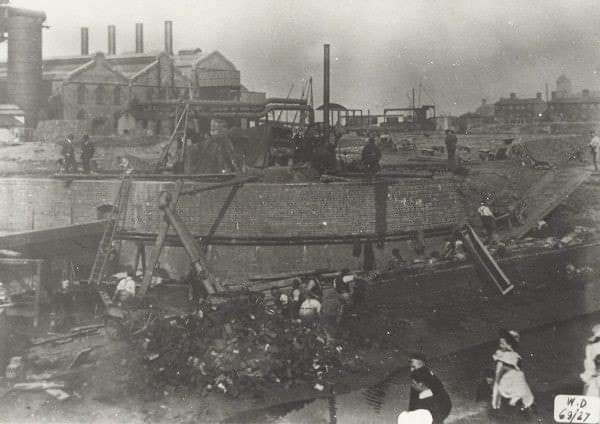 Rebuilding one of Factory locks? at Tipton 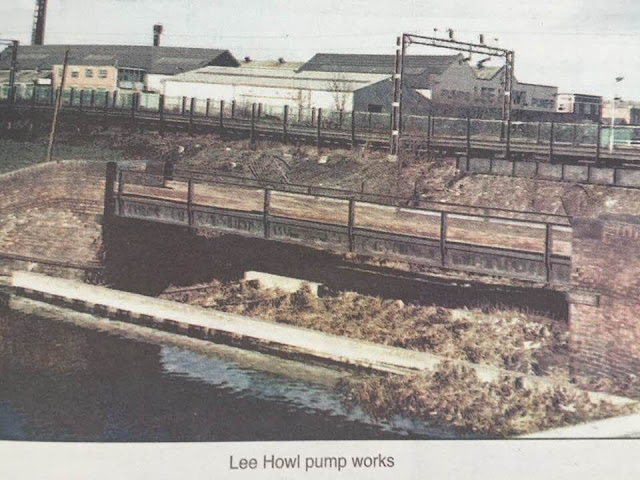 The above photos have been assembled from various sources, including those freely found on the internet. My thanks go to the many photographers alive and dead who have contributed to this collection and in so doing, are keeping the memory of these lost canals alive. These images are reproduced for ease of research are are not necessarily the property of this blog, and as such should not be used for commercial gain without the explicit permission of the owner (whoever that may be).
Posted by Andy Tidy at 5:45 am