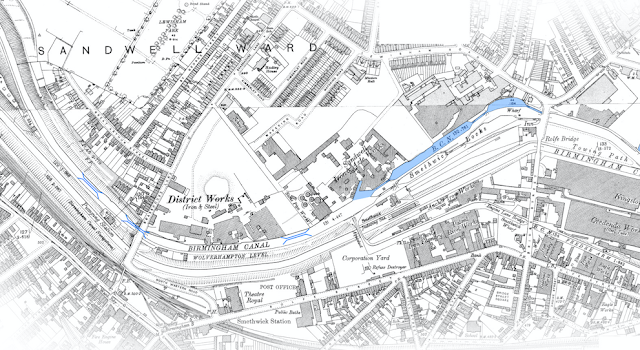 
When the original Birmingham Canal was built the plan was to drive a tunnel through the hill at Smethwick, but adverse land conditions put paid to this idea.

A "Plan B" was soon hatched involving a flight of six locks on either side of the hill which clearly represented an obstacle to boats and a challenge to supply water in sufficient quantities to a very short summit pound. The fix for the water problem came in the creation of Smethwick Great Reservoir, a water source which was both shallow and leaky - so maybe not so great after all.

An addition supply of water was fed down from Titford Pools, and with a great deal of expensive back pumping from steam engines at Smethwick, the canal operated fairly well. In time the traffic grew and justified the expense of carving out the top three locks and so tapping into the extensive Wolverhampton as a huge summit pound. 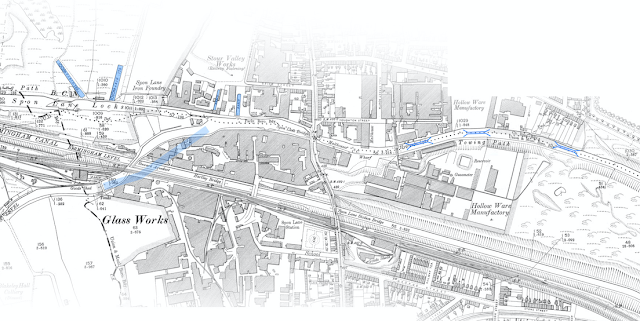 While the summit was being lowered by John Smeaton, the Birmingham Canal also installed a second flight of locks, thus boosting capacity. The three locks you see at Smethwick today are the newer flight and Brindley's older ones to the north were removed when trade dwindled.

Today you see the Old Main Line following Smeaton's lowered summit alongside Teford's New Main Line. And if you look up the bank you will see a further "ledge" which is a reasonable representation of the height of the original summit. 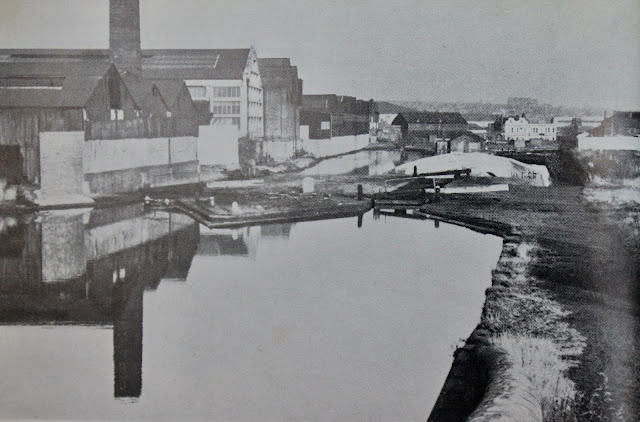 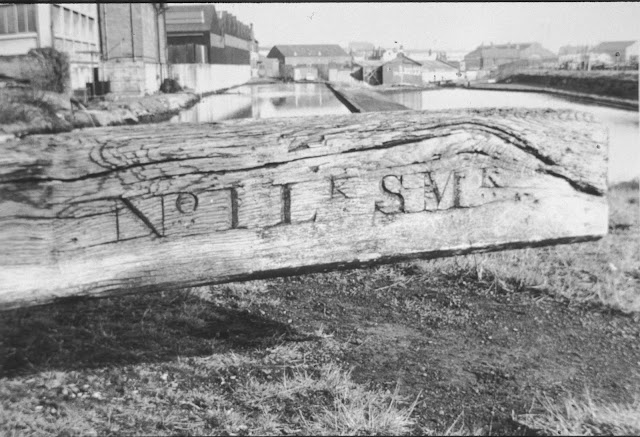 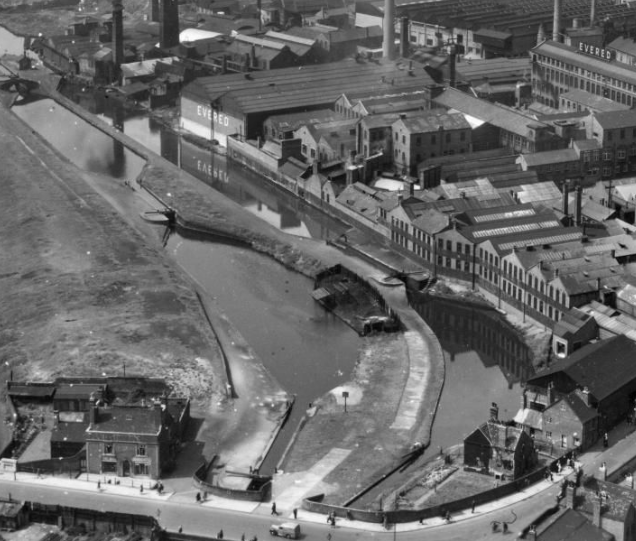 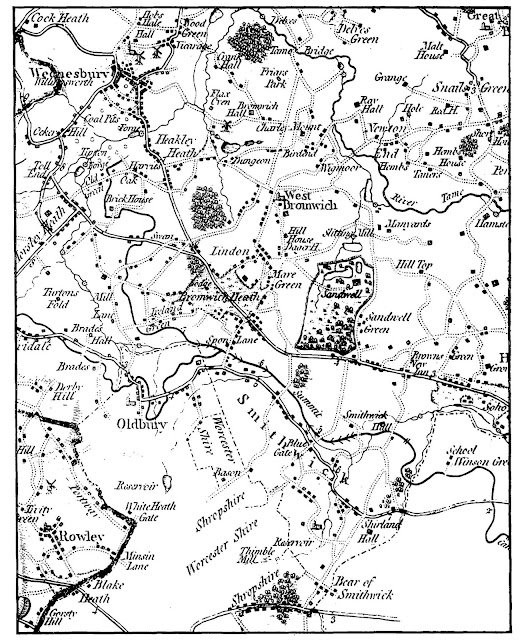 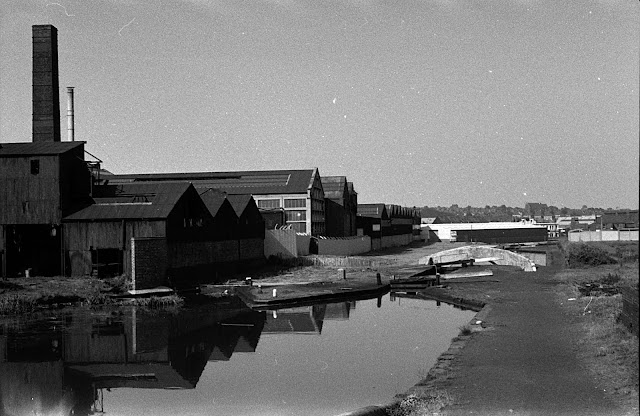 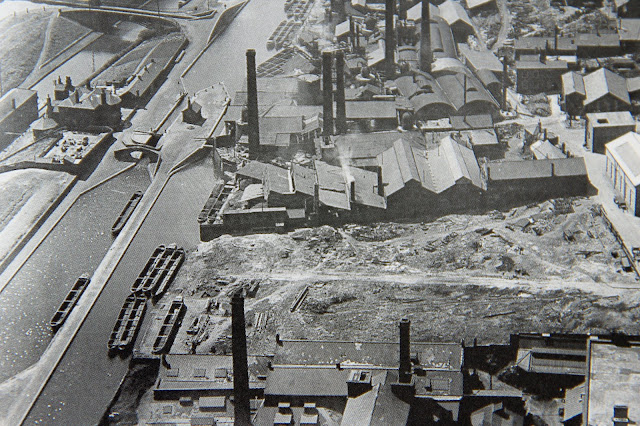 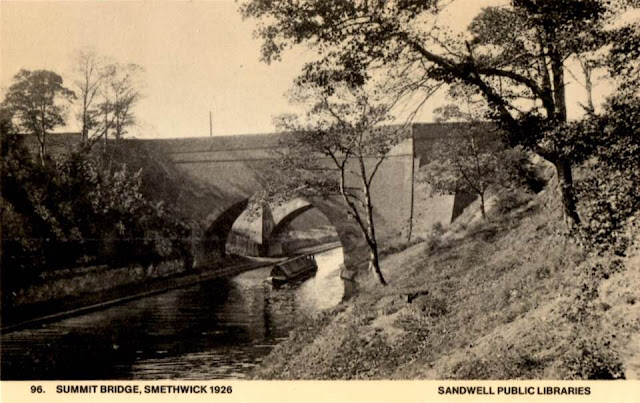 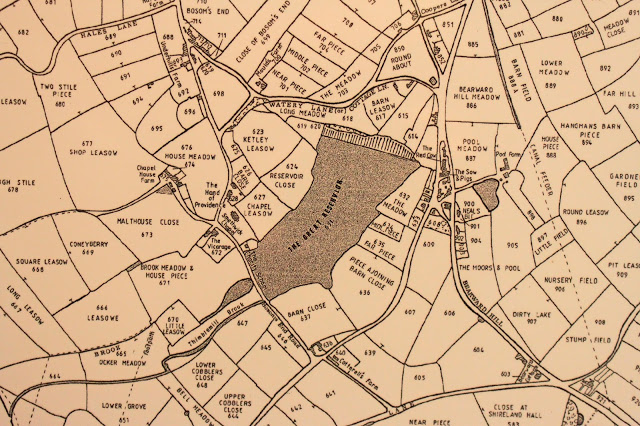 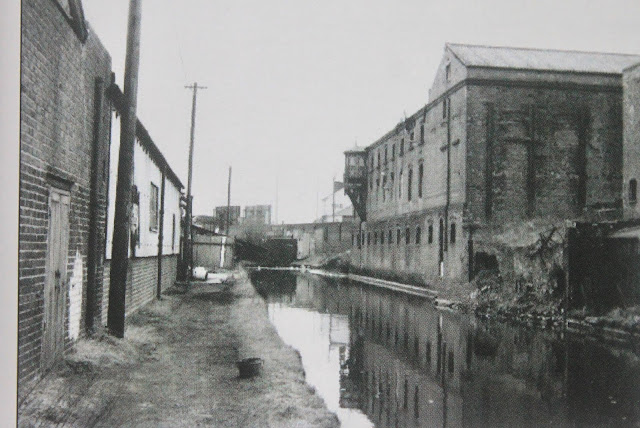 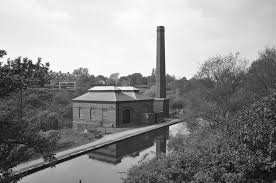 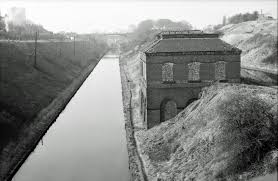 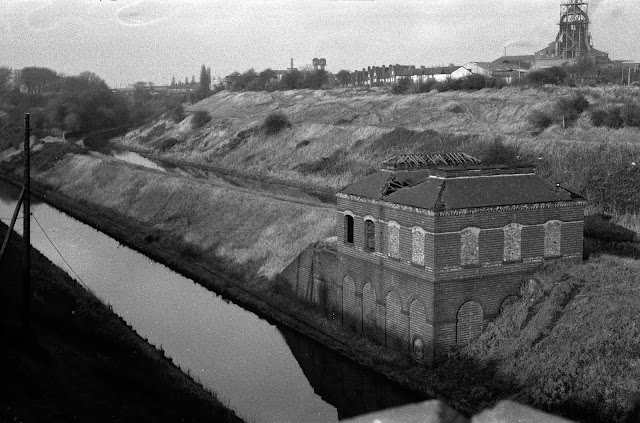 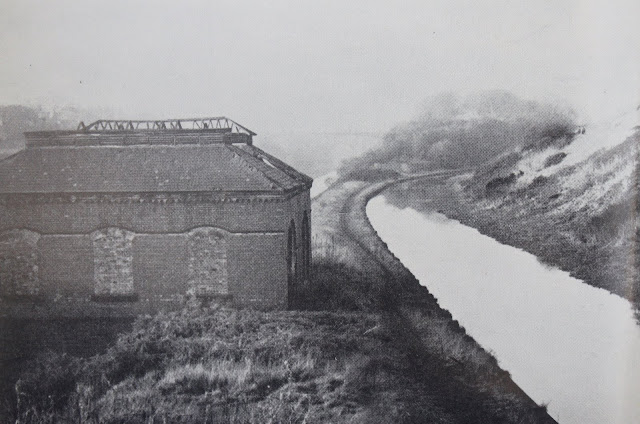 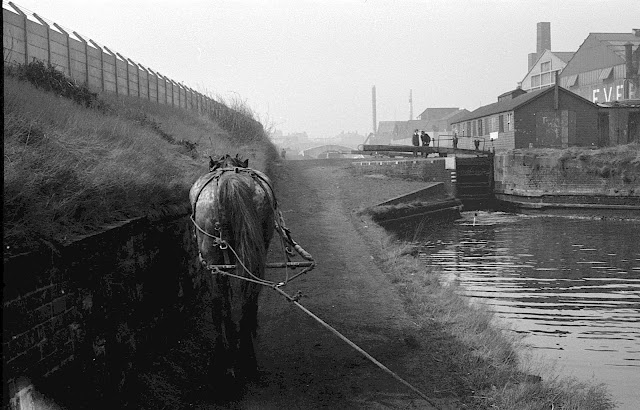 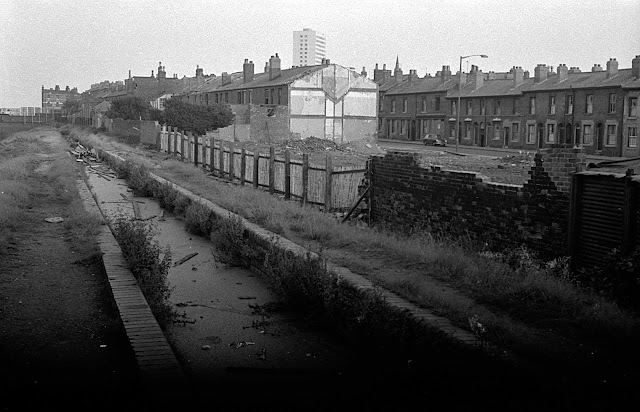