Midland Tar Distillers (MTD) are best known for their Oldbury site at the bottom of the Titford Branch, and the Thomas Clayton and Son (Oldbury) narrowboat fleet which supplied them.

In actual fact in the early part of the 20th Century, MTD had no less than 11 distilling plants in operation and the business had its roots in he the John Bethell Tar Distillery which was operating in West Bromwich in 1825. This business was bought by Robinson Brothers in 1869 who set up a plant in Ryders Green and later were founder members of a co-operative of local enterprises which became known as Midland Tar Distillers.

The curious thing about the Ryders Green Tar Works was not that they had their own canal arm, which was as common as having a lorry loading bay today. Their arm was very close to Ryders Green Junction at the top of Ryders Green Locks and included a staircase pair of locks (one of only three pairs on the BCN). 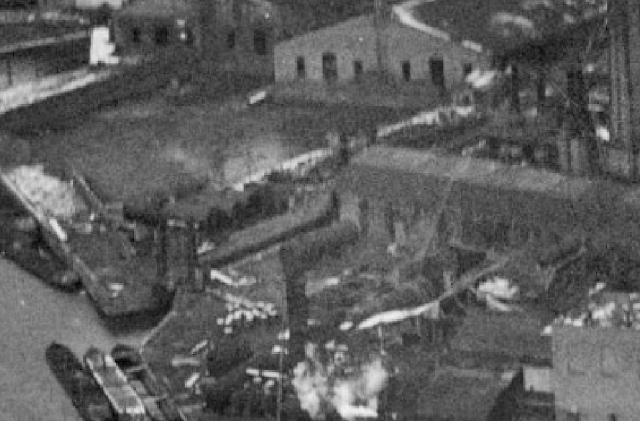 And what is more, the locks were built in an unconventional manner so instead of using the normal swung gates, employed vertical guillotine gates.

Have a look at the following photos which feature this unusual arm, it's locks, and the surrounding basins in mouthwatering detail. 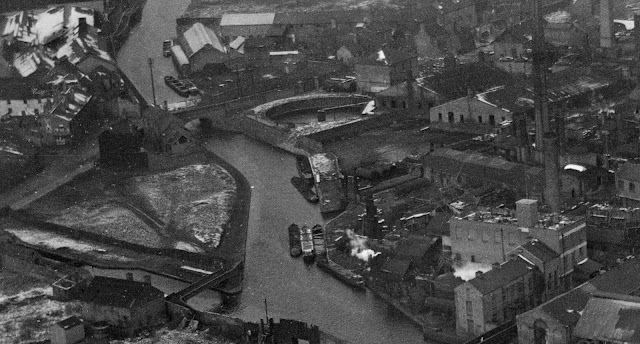 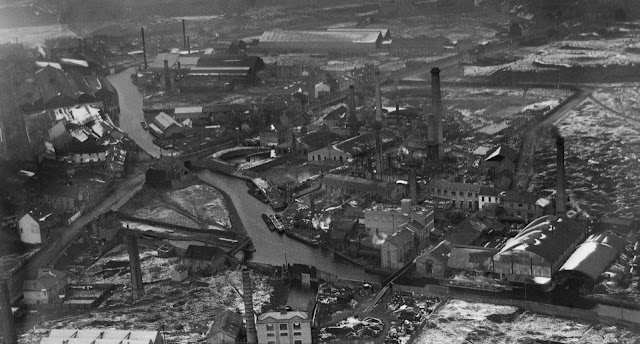 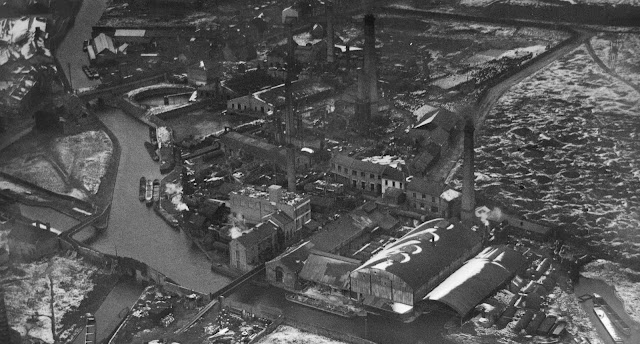 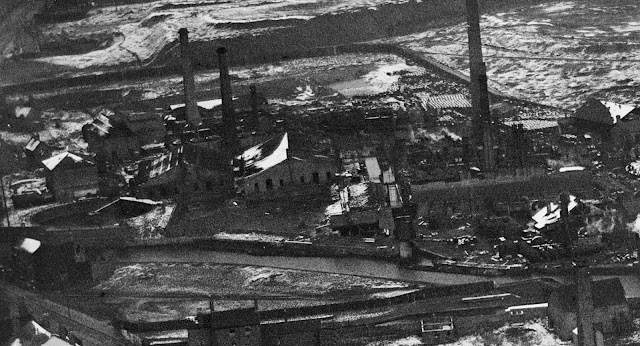 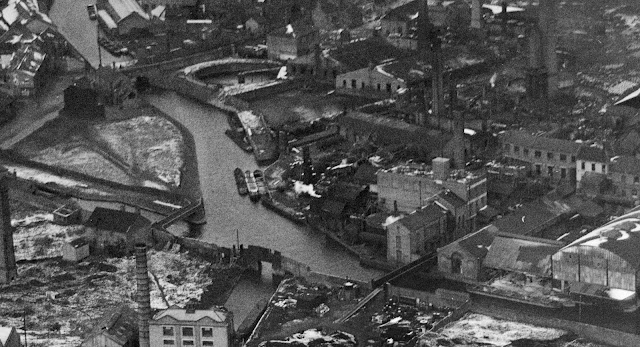 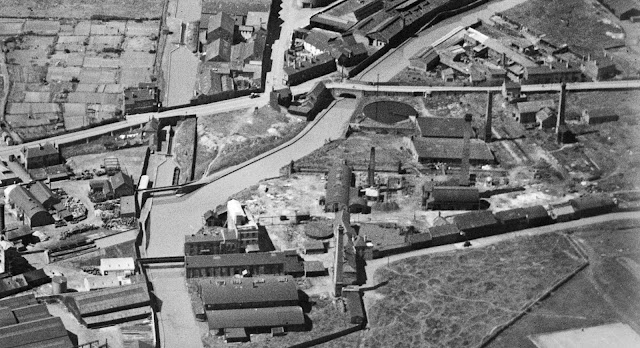 With no obvious water supply, the locks must have been filled by pumps.

The above photos have been assembled from various sources, including those freely found on the internet. My thanks go to the many photographers alive and dead who have contributed to this collection and in so doing, are keeping the memory of these lost canals alive. These images are reproduced for ease of research are are not necessarily the property of this blog, and as such should not be used for commercial gain without the explicit permission of the owner (whoever that may be).
Posted by Andy Tidy at 7:59 am