Its twin arms occupied a site which is essentially an extension to the rear of Gas St Basin, heading west to the site of Alpha Tower and the BCN head office which sat on what is now Paradise Circus. After its destruction the old Central TV building sat on top of it, but this has since been replaced by the new HSBC UK head office and surrounding new buildings, all in the shadow of the Hyatt Hotel. 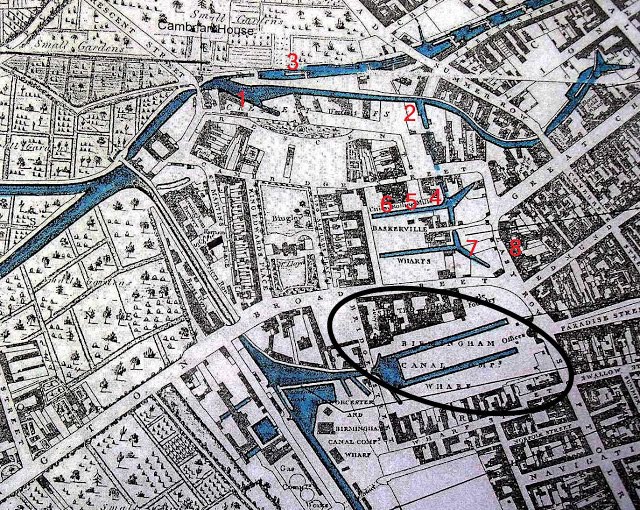 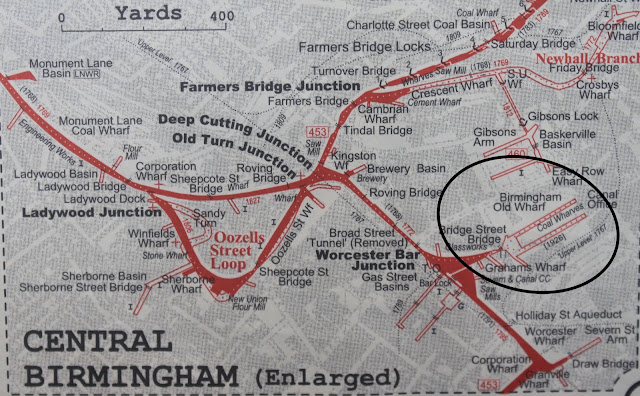 If you like old canals of Birmingham, get a copy of Richard Dean's map. 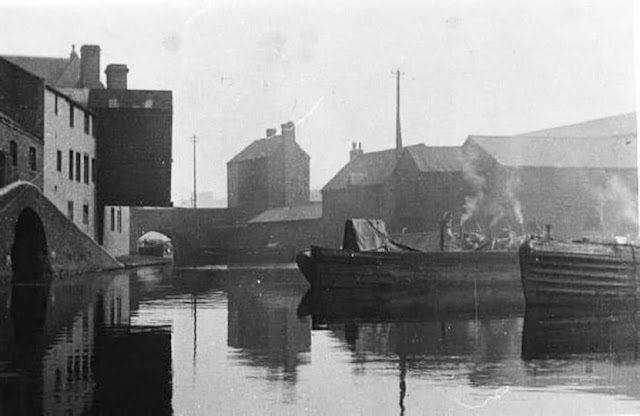 The entrance bridge to Old Wharf 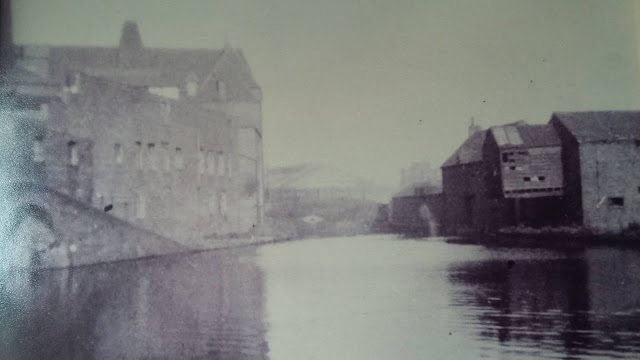 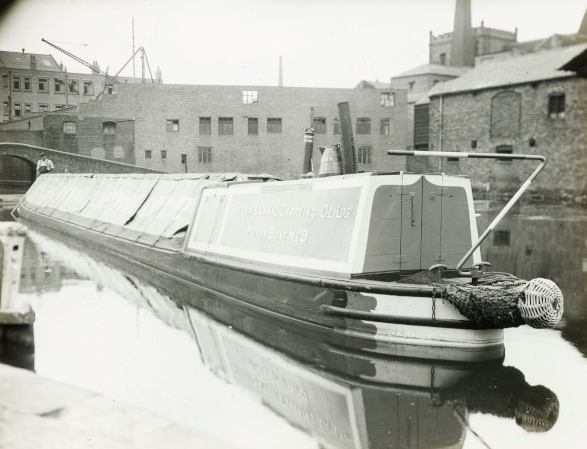 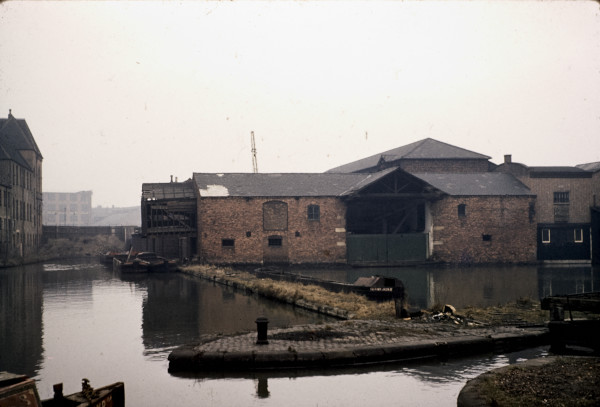 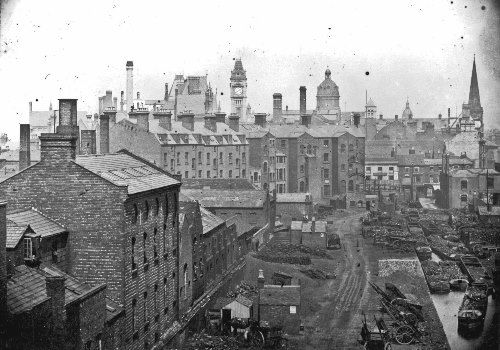 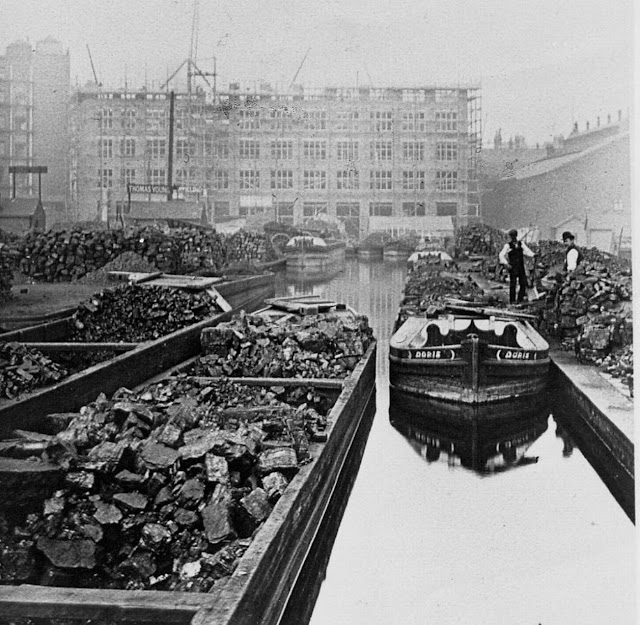 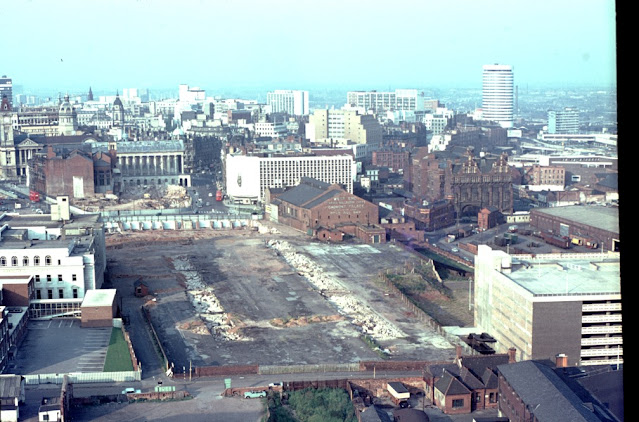 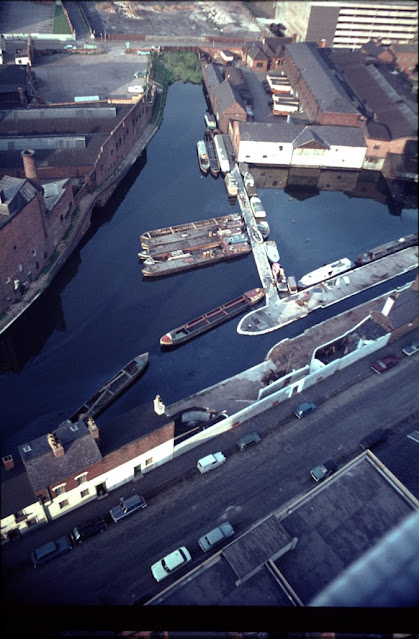 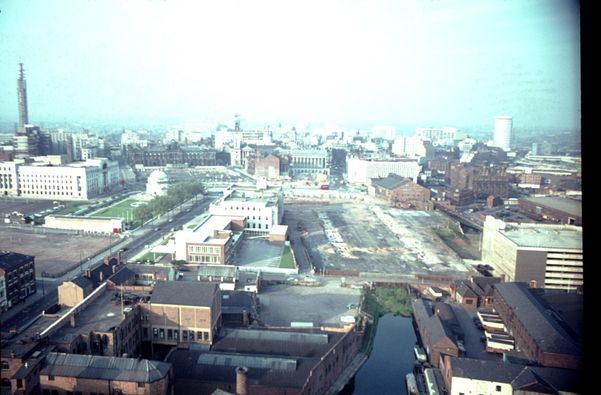 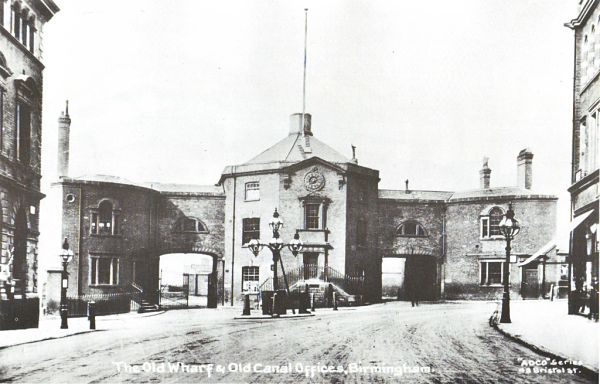 The BCN Offices at the back of Old Wharf 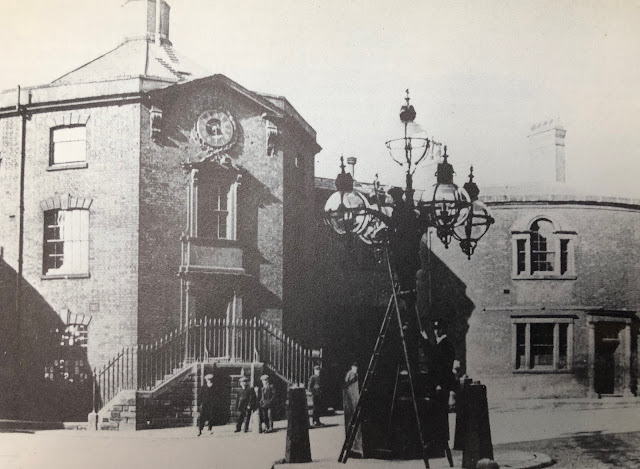 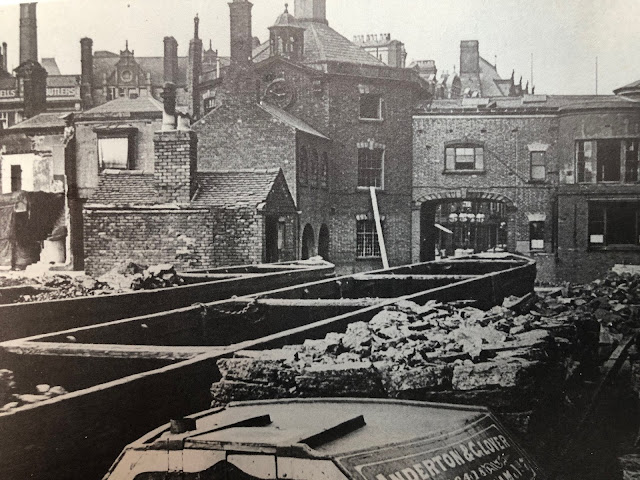 Old Wharf to rear of BCN office in about 1910 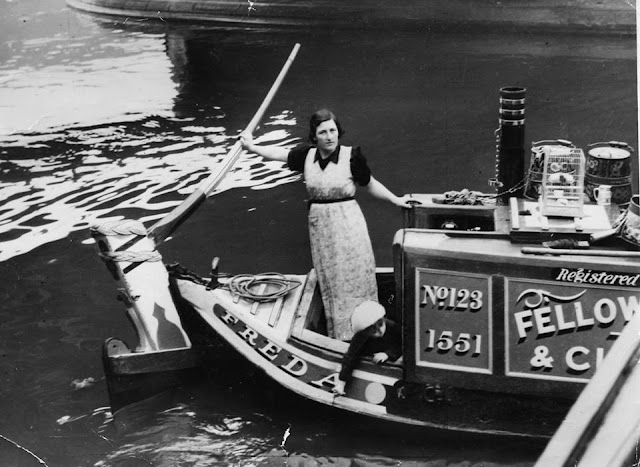 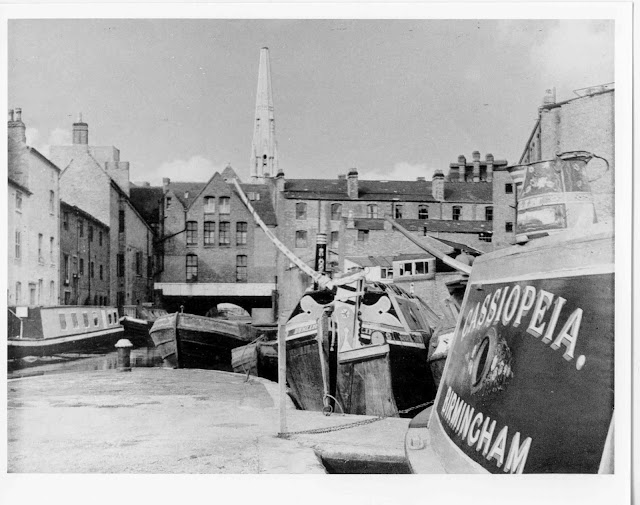 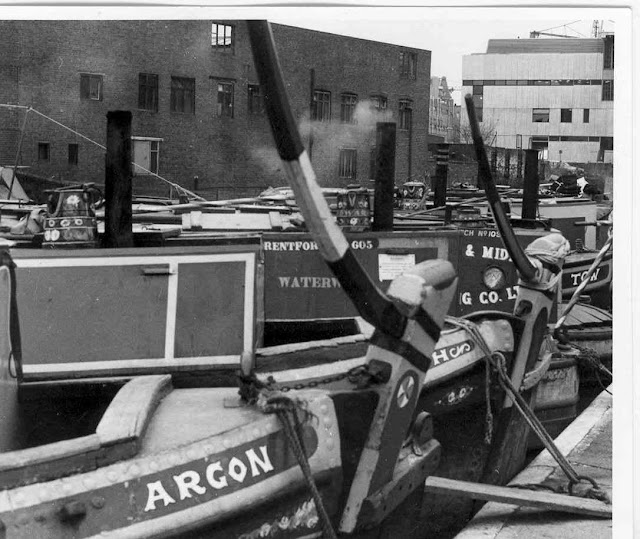 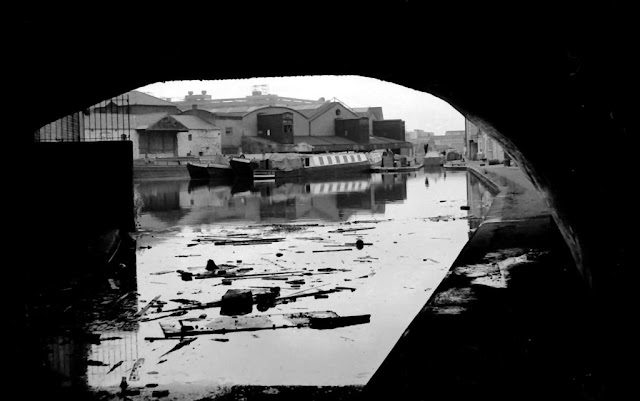 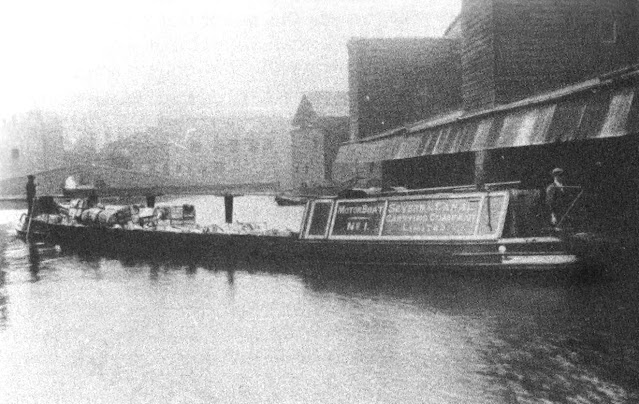 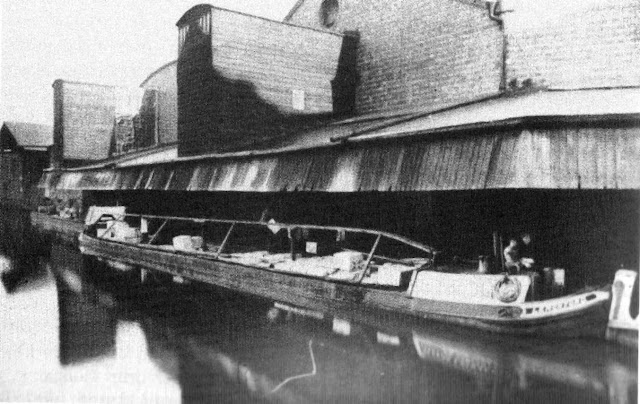 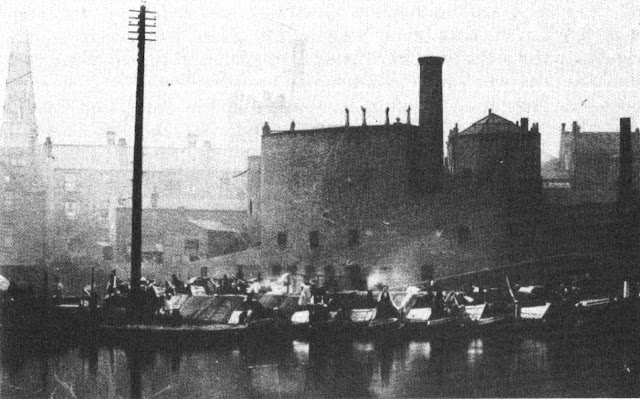 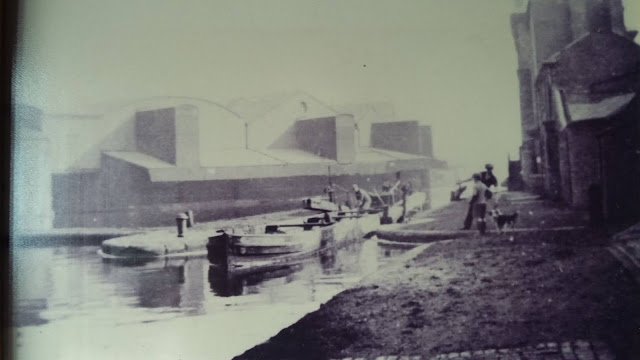 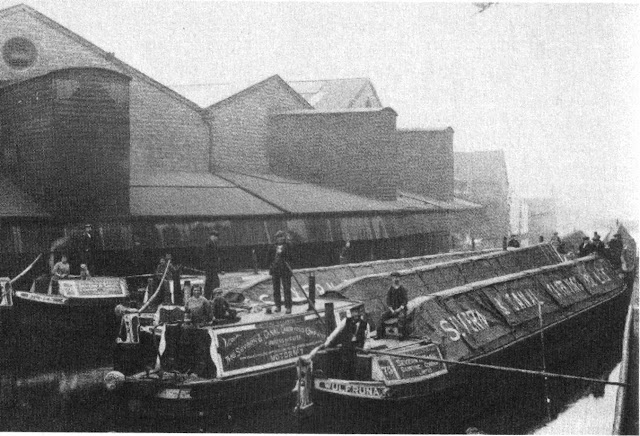 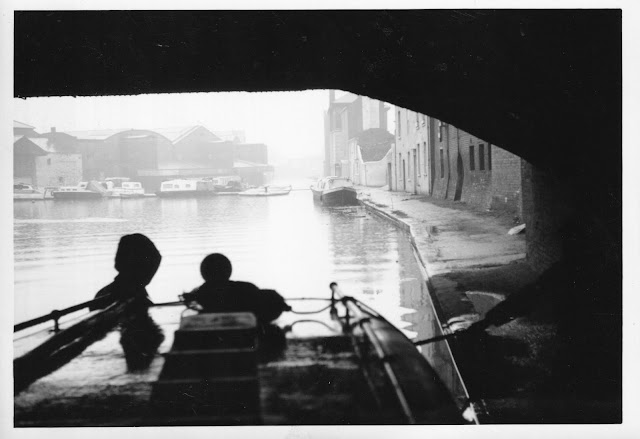 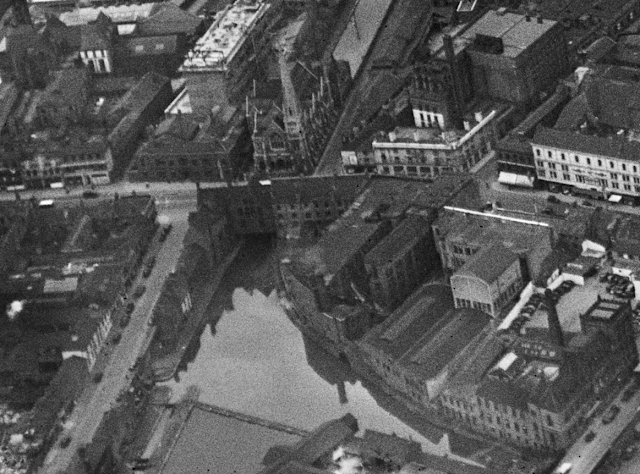 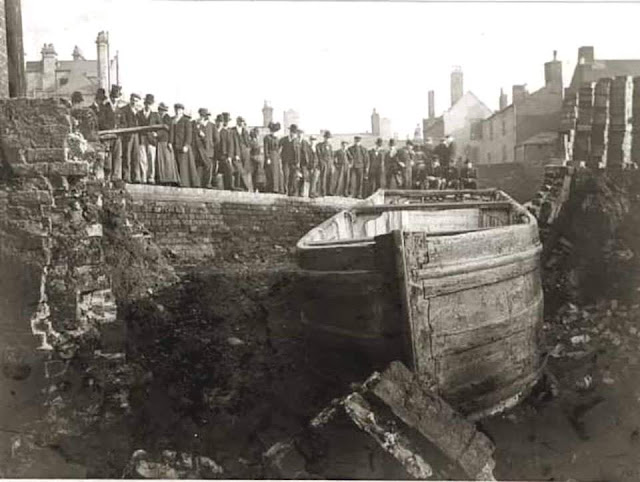 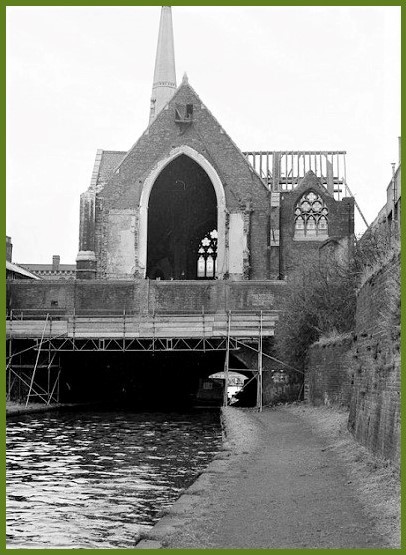 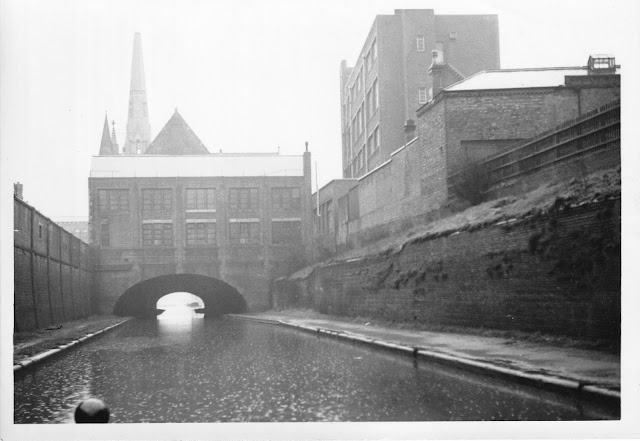 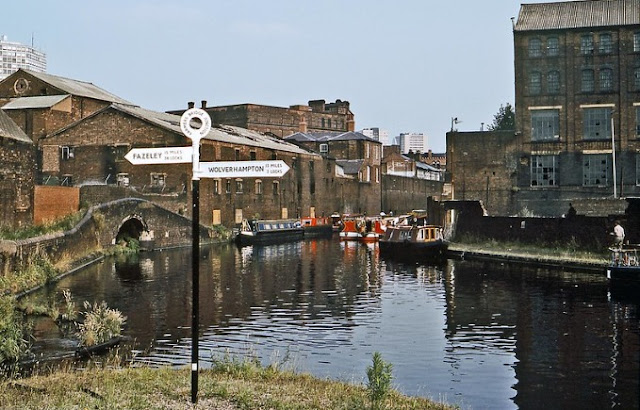 
Click here to return to the Birmingham area index page

I found this gallery on the Birmingham Mail website of the 1973 Cliff Richard film, Take Me High, that includes a few interesting period shots in the Gas Street Basin area.