Photographic success for the Captain
January 2012
I like to set myself a few objectives each year and one for 2011 was to get a photo onto the winners rostrum of the Huddersfield Canal Society's annual photographic competition.
This target was assisted by a planned trip along the canal in the summer, so I set off from Aspley Wharf with camera in hand.
The competition has seven winning slots in two categories and I was  delighted to learn that I had succeeded with not one, not two, not three but four photo's in winning positions.
One winner was the runner up in the non Huddersfield Canal section, an image of Hillmorton Locks taken last Easter: 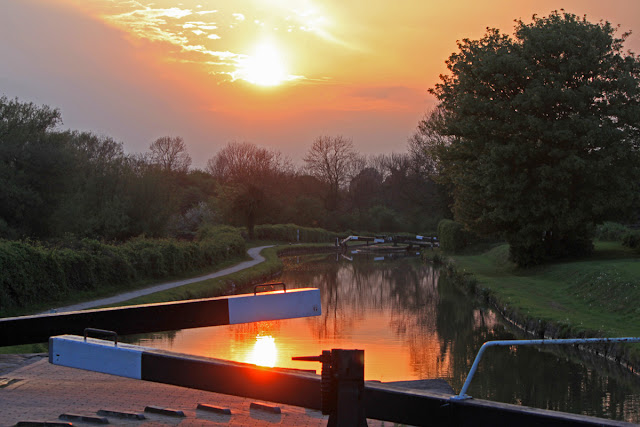 Hillmorton Sunset
But the other three winning photos occupied the winner, runner up and highly commended sections of the Huddersfield Canal category. My question to you is which one won first place? See if you agree with the judges. 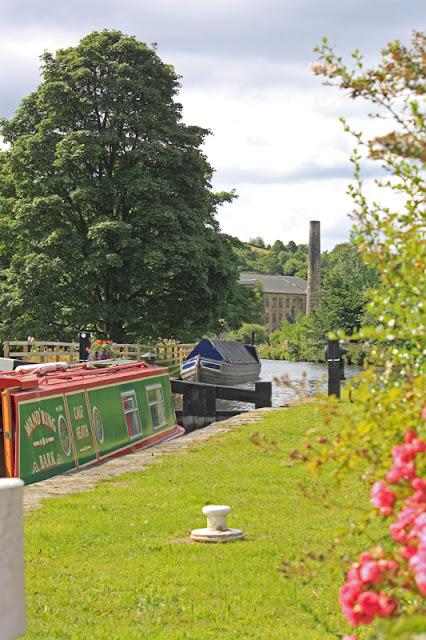 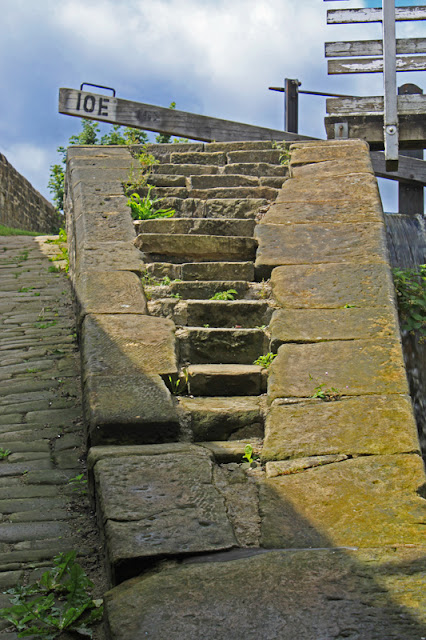 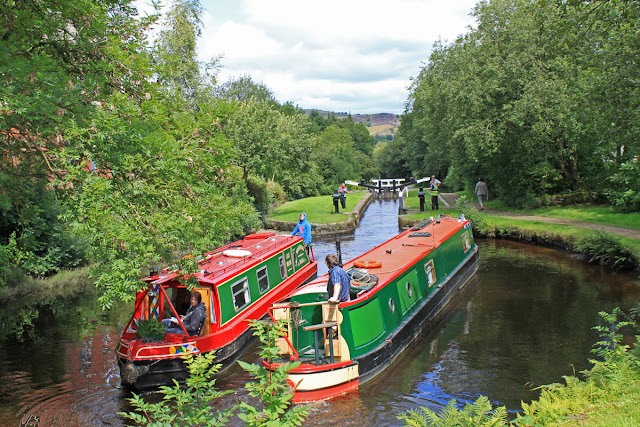 39 East
Answers in the comments section.
Posted by Andy Tidy at 6:00 am

Hi Andy, Any of them really they are all fantastic, but perhaps 32 has the edge? Happy New Year to you and Belle and the family, hope to meet up sometime in 2012!

Congrats on those four, I wish mine would come out half as good as yours though..

Well I like the one of the steps, absolutely smack on with the detail and typical of that canal I guess having never been on it.

I wouldn't mind a copy of that to frame up and put on NP in the saloon, it is rather slendid even if I am wrong with my choice of winner.

Andy, well done! A stunning set of images, I particularly like the 'steps' images - was that the winner??? Looking forward to many more stunning images in the months ahead... best wishes Nick

The steps do it for me, although Hilmorton is fabulous but more obvious

All your pics are great as always. brought back memories of our trip in the summer too.
10E would be my choice too.
Congratulations and Hapy New Year to you and yours.
Karen

Yes the steps for me too.

The actual judges decision will be posted in my next blog at 6.00am sharp tomorrow morning. Thanks for all your comments - much appreciated.