Last Sunday saw us at the Edible Eastside summer fete, part of the Birmingham Food Festival and all rolled up into a celebration based on the new inner city garden project in Digbeth which  occupies the old FMC offices and backs onto Warwick Bar. 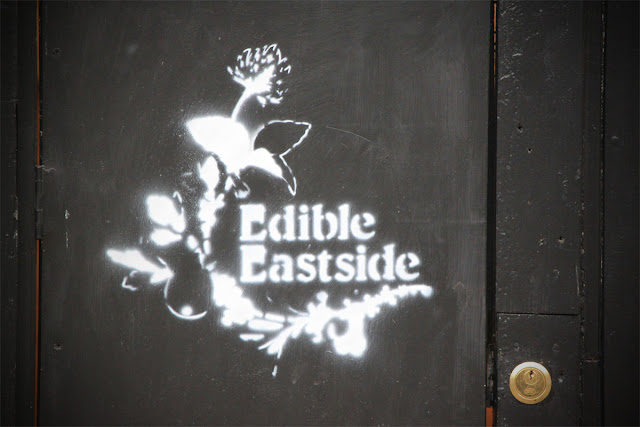 If you recall, Belle went to Spain in the spring with Edible Eastside and this experience was a key trigger in the creation of Wildside Preserves. So attendance at this event was seen more as a display of support than a money making opportunity. 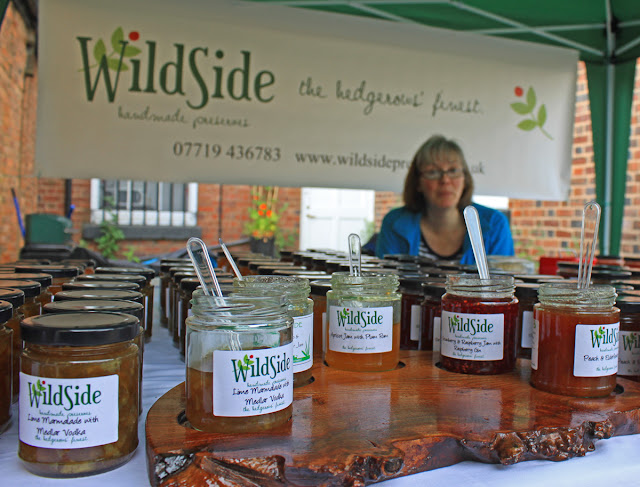 To be honest, no one knew what the attendance would be like and by 2.00pm the organisers were sidling up to us to see if we had actually sold anything! Sold anything.... on an hourly basis we probably had the briskest day yet, with a steady stream of visitors keen to try Belles Preserves and most crucially, to buy jars to take home with them. 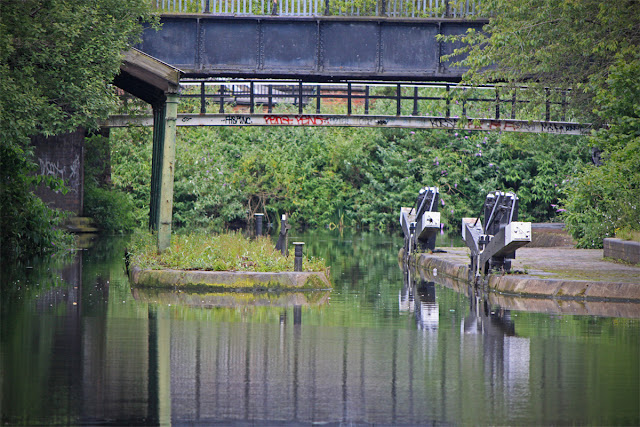 Some peoples enthusiasm does go too far. There is always one child who gets fixated with the jam and returns again, and again, and again scoffing the scones and downing the red jam (its always the red jam!) Asked if he liked the jam he happily told us that he liked it because it took away the taste of everything else from the other stalls. Maybe not a testimonial for the website. 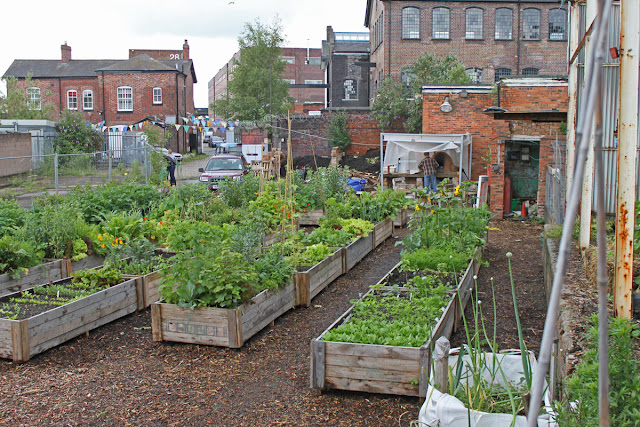 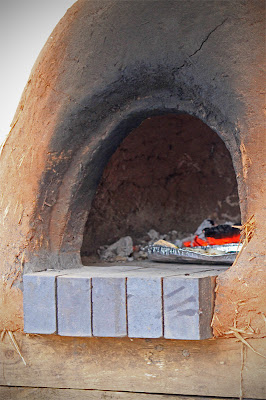 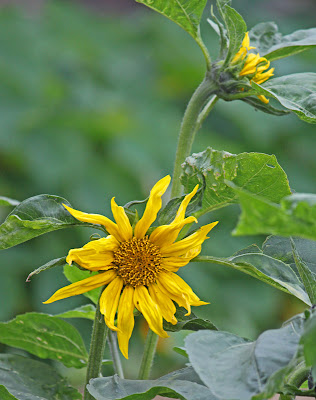 
So the day zipped by with friendly stallholders around us and none more so than Albert and his amazing bread. Albert, nurse, sometimes stand up comic and inveterate baker attended with a stall crammed with all sorts of speciality breads - all cooked in his domestic oven in his flat. Lets just say that the other stallholders had made serious inroads into the bread before the public were allowed anywhere near it. 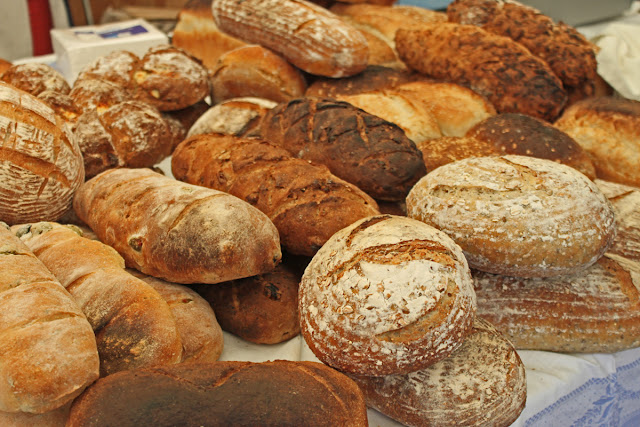 The stock of jam on the table dwindled and the cash box swelled - just the way we like it. The day ended at about five at which time we joined the the organisers and stallholders in a celebratory bottle of beer and some pizza cooked in a genuine clay oven out at he back. Not a bad way to spend a day.
Posted by Andy Tidy at 6:00 am

You have such a hard life Captain... NOT... LOL
Glad to know that Belle is doing a good trade, well done :))
It's a good job WildSide does internet orders as I would be flat broke if I had to come to one of these wonderful fairs to purchase your wares... LOL
Kevin