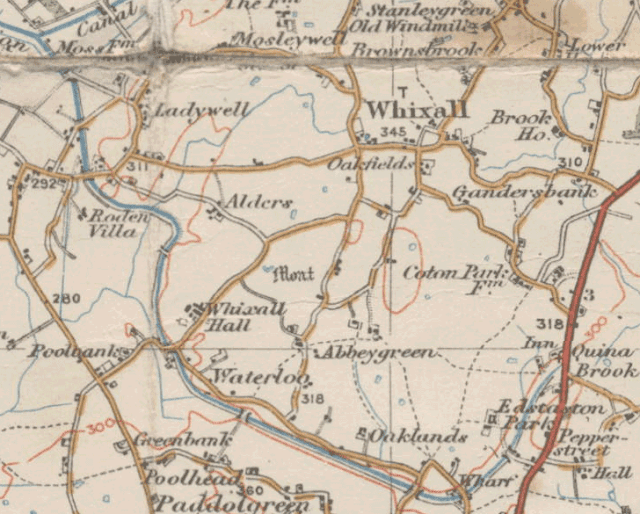 Our journey along the Llangollen  Canal included a trip along the remaining mile of the Prees Arm, entered at Whisall Moss Junction with its imposing junction house. 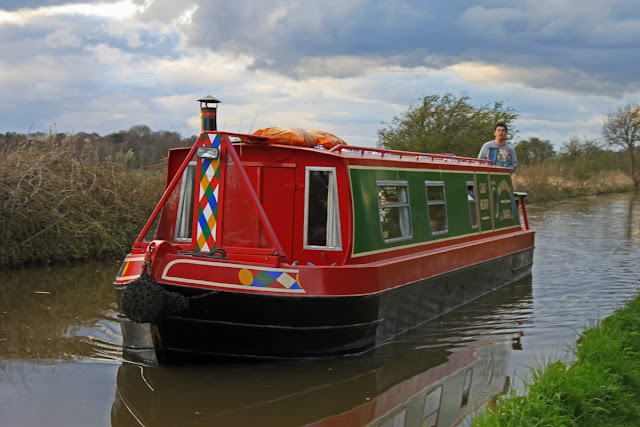 Most boaters experience of the arm is a convenient offline country mooring, somewhere to stop  for a night or so with only the owls and cows for company. This is a shame as the remaining waterway to Whixall Marina is very pleasant, passing under a couple of wind up lift bridges rebuilt on the classic Welsh Canal style and a solitary brick bridge by way of contrast. 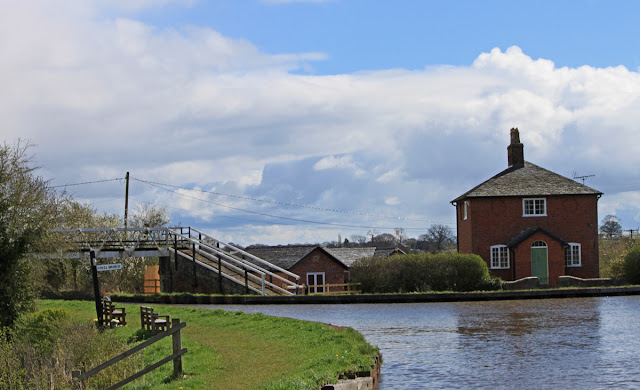 The canal is both narrow and shallow, but recent dredging work has at least resulted in a channel which is more then than the eight or nine feed encountered during our last visit. What is more, the mooring offered at the far end, opposite the marina is glorious. Its a sign of our growing experience that we were not put off by the no mooring sign which must surely relate to the Marina itself - there is no reason why we should not tuck ourselves into the very end of the navigable Prees Arm. 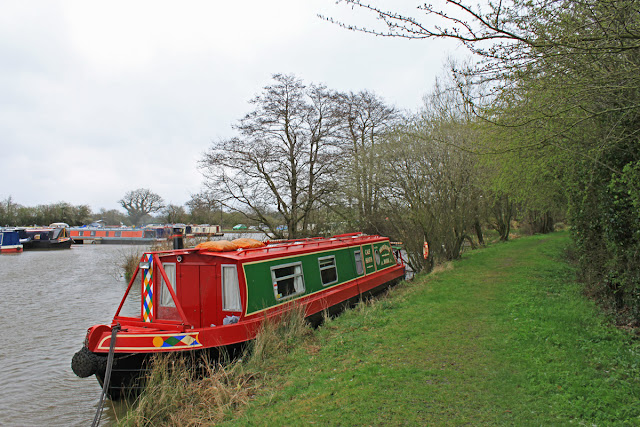 Our aim, as well as revisiting a favoured spot, was to explore the non navigable sections of the Prees Arm through to its terminus at Quina Brook - the diminutive waterway never even reached the village which gave it its name.

As with many country canals, the navigation was no great success, meandering on for a few miles till it reached lime kilns at Quina Brook. The venture struggled to attract both investors and customers, eventually closing down in stages till finally are left with a short channel reaching what was a clay pit, now reborn as a marina. 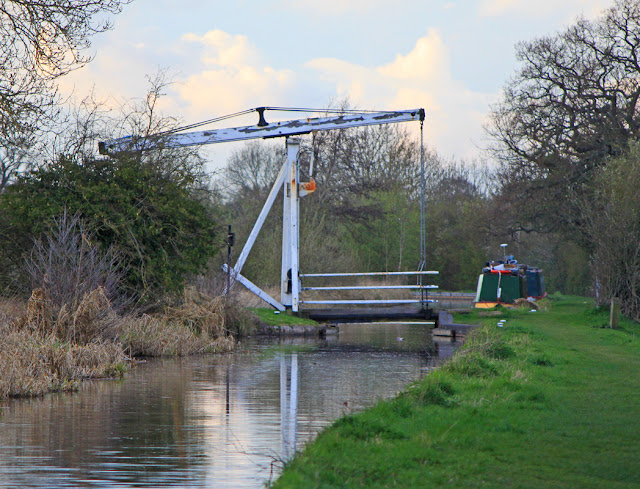 My research into lost canals is usually quite comprehensive but on this occasion it was limited to a pre 1950's map found on the internet, which failed even to cover the entire length to be explored. To make matters worse, I awoke to a storm and a layer of snow. Not the pretty white stuff but wind borne sleet, so no one wanted to join me in my perambulations. So, having donned full wet weather gear, I left Belle and Jeff hunkered down beside a warm fire and braved the elements on my own. 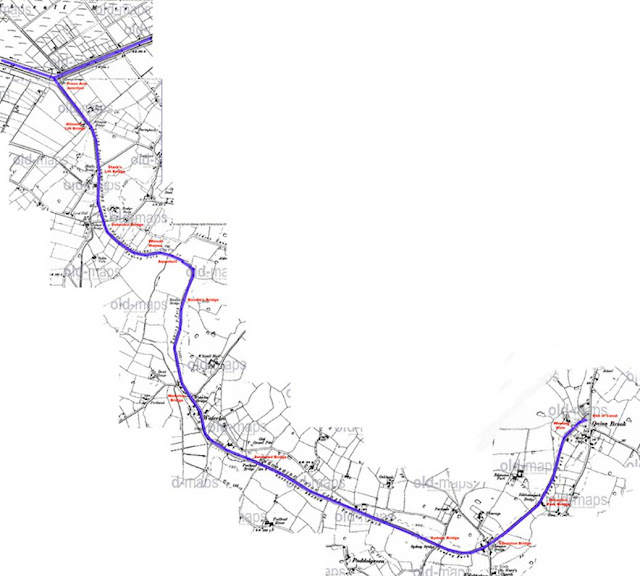 The Prees Arm was about four miles long when complete, and its exploration can be broken into the five distinct sections identified above.
Posted by Andy Tidy at 6:00 am