The Incredible Edible Eastside of Birmingham
A forging walk along the Digbeth Branch Canal
22nd October 2011
Want some fresh fruit and veg? Forget Tesco's - head down to your local towpath and reap the harvest which surrounds you - even if that's in the post industrial Eastside of Bimingham, under the shadow of the Bull Ring shopping centre. 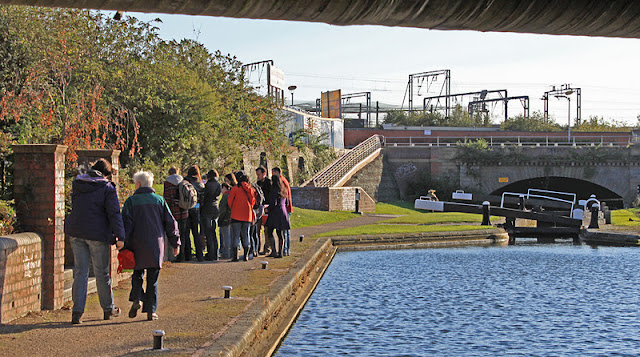 Foraging on the Ashted flight
Well that's the rallying cry of Edible Eastside which was launched this weekend as an initiative to encourage urban gardening and the production of plants and food in an ecologically sustainable manner. Its a big dream founded in the ruined remains of the old FMC head office in Digbeth. 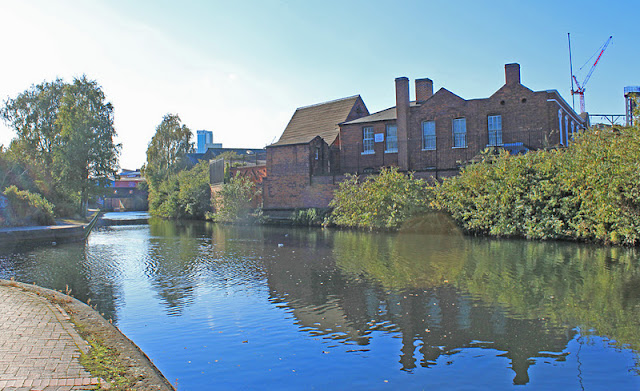 Proofing House in Digbeth
The project is the brainchild of Jayne Bradley who has been busy clearing the site ready for the first raised planters in the spring of 2012. She is supported by Pam Smith who brings a wealth of horticultural expertise and spearheads the foraging aspect of this enterprise. 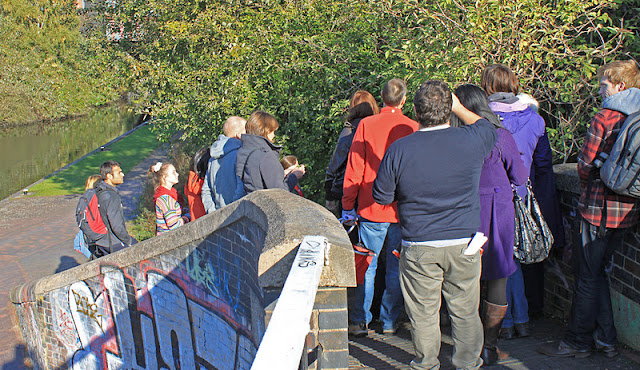 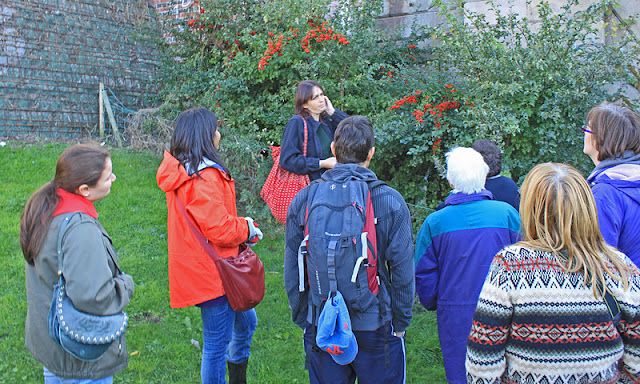 Pam 'it tastes like hay'
Ours was the very first foraging course to be run be Edible Eastside, which was fully subscribed with 20 participants and another 10 on the waiting list - not a bad start. After some brief introductions we were off to the towpath, entering next to Typhoo Basin which we last visited at 11.00pm during the BCN Marathon Challenge back in May. We were immediately introduced to edible options, plants and berries we would never have thought to eat. 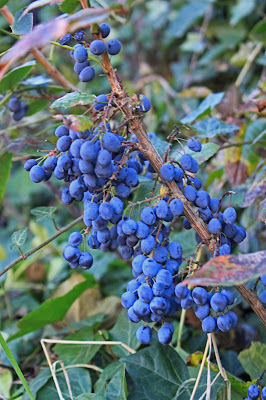 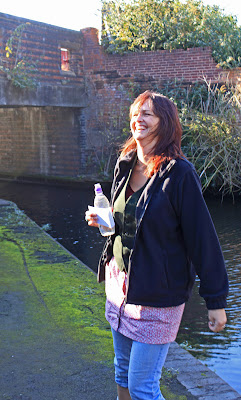 Sure there were brambles and apples but then there were nettles and plantain, wormwood and chickweed - odd plants but ones which can be consumed if they are prepared and used in the right way. Pam's horticultural knowledge was matched by her history, which she used to good effect as she explained how plants were used and viewed in years gone by. All good interesting stuff. 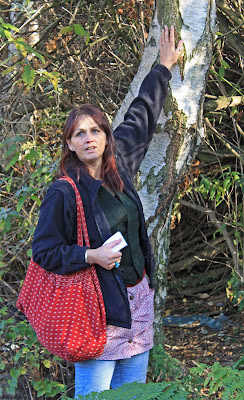 The many uses of the Silver Birch
We made our way through Curzon Tunnel and up past the first few locks of the Ashted flight, stopping and looking at the huge variety of edible plants which thrive in this inner city location. Mind you, Pam was honest enough to point out that whilst a plant may be edible, that dosn't necessarily mean you would actually want to eat it. It appears that many of the salad substitutes taste like hay! When questioned about fungus she observed that it has been said that you can eat all mushrooms, but with some of them you can only eat them once! My mushrooms come from Tesco in a blue plastic box - just like God intended. 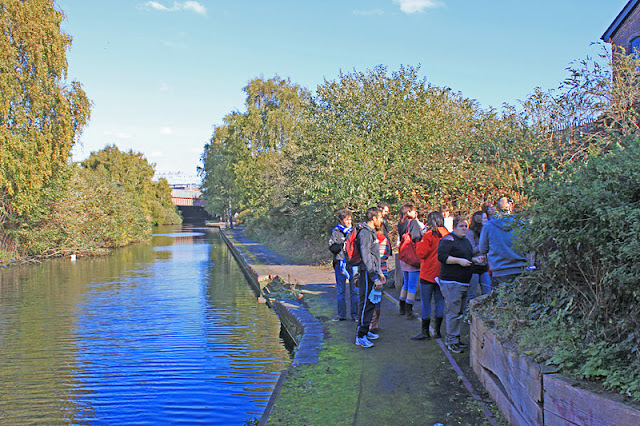 Hmm, those nettles look tasty....
After an hour on the towpath it was back to to Edible Eastside gardens which offered a rare backlot glimpse of some of the old FMC buildings - but I will save that for a future post. The rest of the afternoon was to be spent sampling Sloe Gin (very good), Elderflower cordial and nettle tea.  The event also also included a cooking demonstration but sadly Belle's energy levels were running low so we took took our leave. 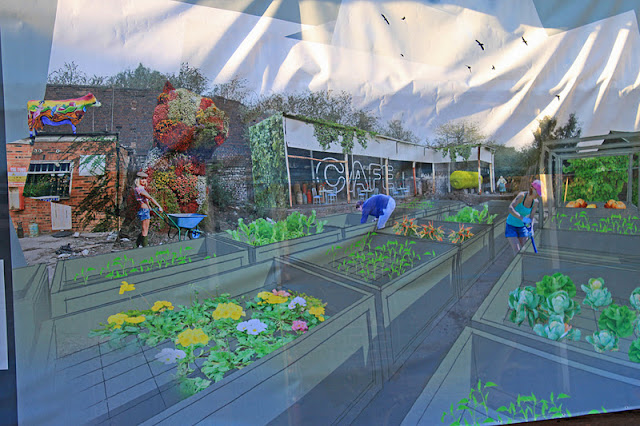 Edible Eastside in the future (if all the girls dress like this its a sure fire success!) 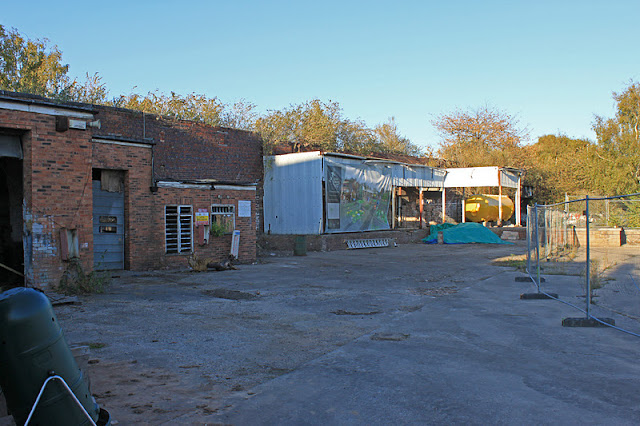 And the site today
The bottom line is that if you can successfully forage on the depths of inner city Digbeth, you can forage anywhere.
For Edible Eastside this is only the start. The next foraging walk is in the spring by which time the concrete wilderness will be well on the way to becoming the urban oasis envisaged by Jayne when she first had the idea in 2008.
Posted by Andy Tidy at 6:00 am